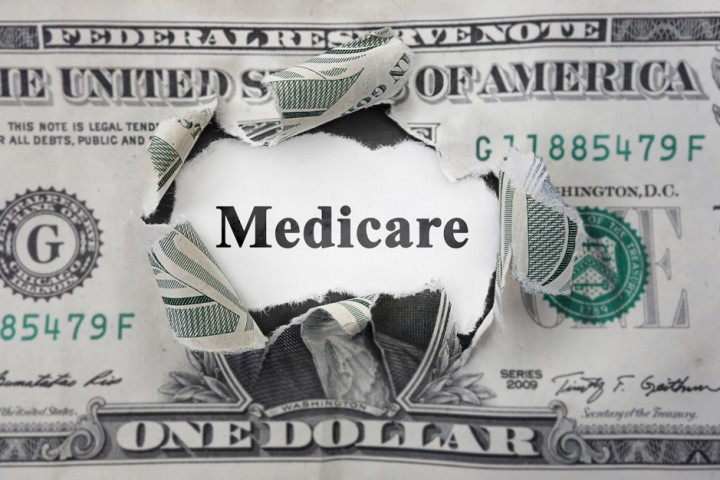 Beginning in 2019, Medicare Advantage plans can restrict expensive, injectable drugs for cancer, arthritis, and other diseases.  In a strategy known as step therapy, patients could be forced to try cheaper drugs before moving up to pricier drugs if the cheap drugs are ineffective.

In most Medicare plans, beneficiaries will not be subject to this new change, but 20 million Americans with private Medicare could be affected.

While the policy is looking to control the price of expensive drugs, many physicians and senior rights advocates are opposed to the policy proposed by the Trump administration.  They argue it will jeopardize the health of vulnerable, sick senior citizens, and the policy prioritizes cost over health.

Medicare chief Dr. Seema Verma argues the policy will add competition to the market for pharmaceutical companies and incentivize them to cut medication costs in order to meet the lower cost threshold.  Insurers believe they will now have more leverage to negotiate down drug costs.

Patients would have a chance to appeal the decision to use step therapy, but the appeals process takes time.  Physicians are worried patients will suffer while waiting for a decision for days without any drugs.

Ultimately, Verma and Medicare argue step therapy will decrease cost to patients while increasing their choice.   However, a 2010 study shows that step therapy may be beneficial for insurers in the short term, but it can be dangerous and more expensive for patients.

The step therapy plan may be giving insurers more leverage at the negotiation table, but in the eyes of many physicians they are doing so at the risk of patient well-being.

Seniors on Medicare Advantage Plans will want to keep a close eye on their providers to see if they plan to introduce step therapy into their healthcare coverage in the coming months.