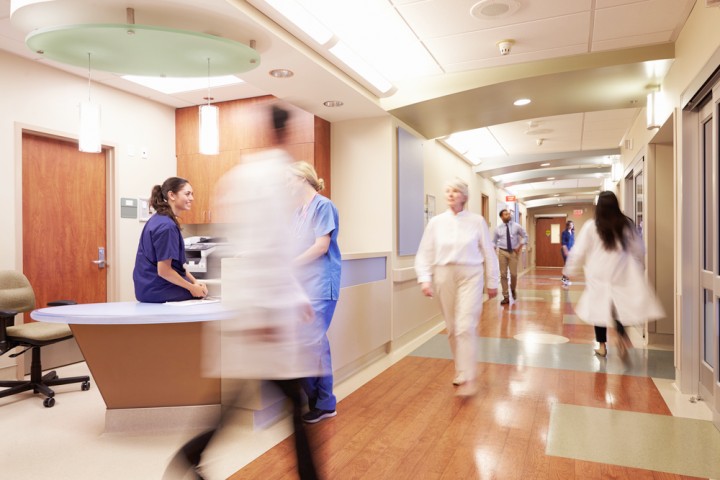 American nursing homes and hospitals are swapping elderly patients at an unsustainable rate.  According to Kaiser data, one in five Medicare patients sent from a hospital to a nursing home will return to a hospital within 30 days.

The constant swapping puts a strain on the nursing home system, hospitals and most importantly, the elderly being shipped back and forth.  Seniors are 27% more likely to end up back in a hospital after being discharged than the general Medicare population, in large part due to financial incentives nursing homes have received for transporting patients back to hospitals.

This swapping of funds and sickly patients has drawn ire from critics, and Medicare is beginning action to curtail the practice.  The federal government has begun fining hospitals if their readmission rate is too high.  And rather than incentivizing sending residents back to the hospital, the government will start providing more financial incentives or penalties to nursing homes based on their rehospitalization rate.

In 2017, Medicare penalties for high readmission rates were issued to nursing homes at a total amount of $528 million, a $420 million increase from 2016.  Conversely, readmission rates have steadily declined since 2011, and Medicare will hope this trend can continue.

Currently, Medicare is focused on cutting down readmissions from patients who suffer specific medical conditions including heart attacks, pneumonia, COPD or hip and knee replacements.  These readmissions are regarded as the most easily prevented, and more responsibility is being placed with nursing homes to curtail these back and forth readmission cases.

Currently, Louisiana has the highest readmission rate of Medicare patients from nursing homes at 25%.

Lawmakers and advocates are also aiming to increase the percentage of Medicare short-stay residents who are readmitted back into the community within 100 days.  Known as the community discharge rate, once again Louisiana has the worst number at 49%.  The national average is 57%, with some states edging close to 70%.