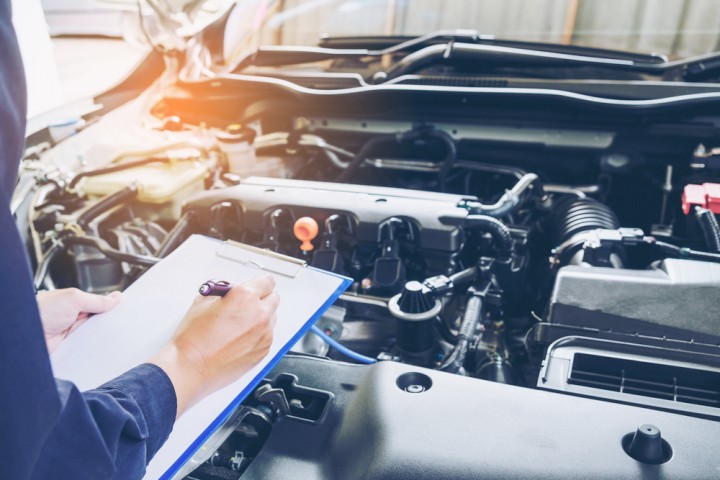 As many cases of elderly scams have emerged nationwide, yet another has made its way into a mechanical shop.

Gary Podzimek, 60, has been sentenced to eight years in prison after scamming an 83-year-old man and filing fraudulent sales tax returns and underreporting his income. According to the Associated Press, the attorney general’s office noted that Podzimek was performing unauthorized and unnecessary mechanical work on the elderly man’s pickup truck.

He must now make restitution of $439,800 to the victim’s family. On top of that, he will also need to surrender his sales tax license and will not be able to reapply for it until 10 years after he is released from prison.

While this is a serious scam that has hit the elderly community, the National Council on Aging notes that these are the Top 10 Senior Financial Scams:

These scams are also known as “the crimes of the 21st century.” Scammers know that many senior citizens have lots of money just sitting in their accounts so they make them the primary target. More alarmingly, more than 90% of this financial elder abuse is committed by the senior’s own family members.