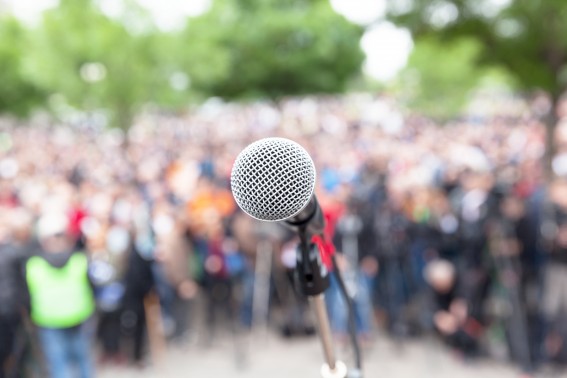 Residents and workers in Massachusetts nursing homes are demanding increased funding for nursing homes and assisted living facilities.  The group rallied at the State House in Boston to attract attention from the media and lawmakers.

According to senior care advocates, the state’s Medicaid program is providing and average $37 a day per resident less than is needed.  There is also a worker shortage statewide.  The shortage is in part due to Massachusetts nursing homes not being able to pay their employees properly if there is insufficient funding.

More funding is needed to ensure that Massachusetts seniors are given the proper care, and that their caregivers are compensated properly and able to support their families.

Massachusetts lawmakers have previously approved a $35.5 million dollar increase to the wages of the lowest paid nursing home workers, but the money is yet to reach some of those workers’ pockets.  In total, 12 nursing homes in the state are not in compliance with state regulations on employee pay.

These nursing homes have not doled out money that was approved over two years ago, and this combined with other factors has fueled some of the anger of Massachusetts nursing home residents and workers.

As state lawmakers debate the new budget, there is a new proposed $38.3 million increase to the pay packets of nursing home employees, but it remains to be seen whether this money will be used to alleviate the issues at the bottom of the income bracket.