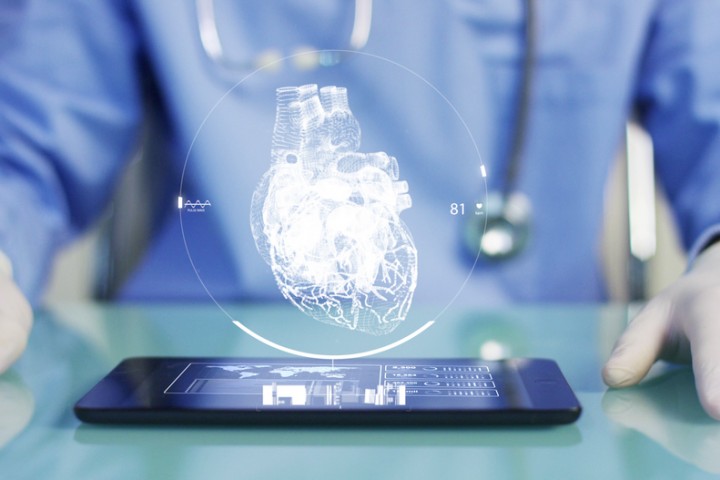 The new technology that was just recently revealed is the first 3D color x-ray scanner using CERN technology. Instead of black and white or 2D images, this scanner shows rotatable 3D images of the tissue, muscle, and bones being scanned. It can even go as far as to give a clear image of the marrow inside of human bones.

This next generation of x-ray has been developed and perfected over the past decade by a father and son team of scientists, Professors Phil and Anthony Butler from Canterbury and Otago Universities in New Zealand.

The images produced by their invention are clearer and more accurate than x-ray technologies currently available. This enhanced technology should help doctors to make a much more accurate diagnosis for each of their patients who have been scanned with the 3D color x-ray scanner.

The scanner is based on CERN’s Medipix3 technology. The Medipix3 chip is currently the most advanced chip available. Medipix is a family of chips that are utilized for particle detection and imaging. They were originally created to track particles accurately at the Large Hadron Collider and, due to their precision, have shown enormous potential in medicine. The concept behind the chip is that it works like a camera in that it detects and counts every individual particle that hits the pixels when the electronic shutter is opened. Because of this innovative form of x-raying, the images produced are reliable with high contrast and high resolution making the technology perfect for use in the medical field.

While it is not available in hospitals or doctors’ offices quite yet, a small version of the scanner is already being used in studies covering cancer, vascular diseases, bone and joint health, heart attacks, and strokes.

Professor Anthony Butler told CERN that, “In all of these studies, promising early results suggest that when spectral imaging is routinely used in clinics, it will enable more accurate diagnosis and personalization of treatment.”

They are expecting routine use the technology to occur once trials are complete and they have passed government approval.