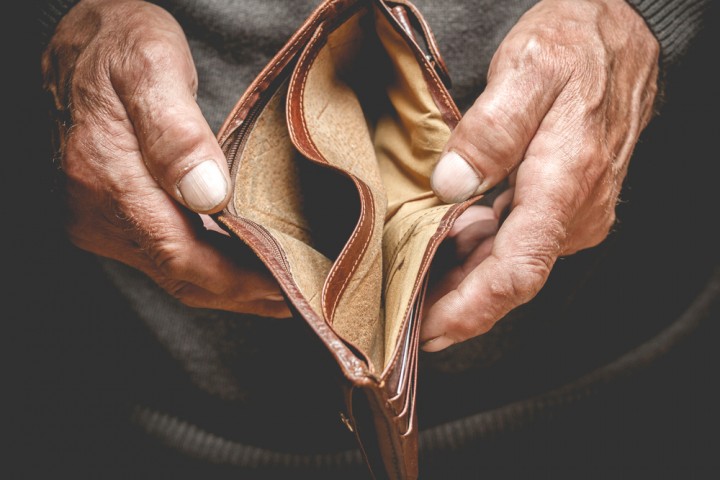 Raheem Oliver of Phoenix, Arizona has been sentenced to prison for fourteen years. He had pled guilty to fraud and conspiracy charges after having scammed well over three hundred older adults out of their money, with the total amount coming to roughly $640,000.

The money had been illegally collected as part of a magazine scam that defrauded the victims under the guise they had a long overdue magazine subscription that they had forgotten to pay. The U.S. Attorney’s Office knows about 354 of the elderly victims although there may be more. Oliver would threaten the victims with arrest if they failed to pay him extortionate fines and fees.

G. Zachary Terwilliger, U.S. Attorney for the Eastern District of Virginia, spoke to AZ Central about the case:

"Not content to simply deceive his victims, Oliver would badger and threaten his victims to extort even more money from them. This conduct is depraved in its own way, and hopefully, there will be some relief to the victims and their loved ones knowing that Oliver won't be in a position to harm anyone else."

In one case, World War II veteran Norman T. Hatch was one of the victims. He had been persuaded by Oliver to deplete his saving and send $98,000 in personal checks. Another victim, listed in the court papers simply as R.B., is an 84-year-old who was called by the scammer more than 100 times between 2014 and 2015, resulting in him sending at least three checks to the fraudster’s address in Arizona.

Phoenix attorney Mark Pyper was the person who helped crack the case. He had been Oliver’s landlord and had become suspicious when he received the rent one month in the form of a personal check from a man out of state. He called the check writer who informed him that Oliver had threatened him with a court date. Being familiar with the legal system, Pyper knew that didn’t sound right. He checked for the alleged court date and upon finding that there was none, he contacted the authorities.