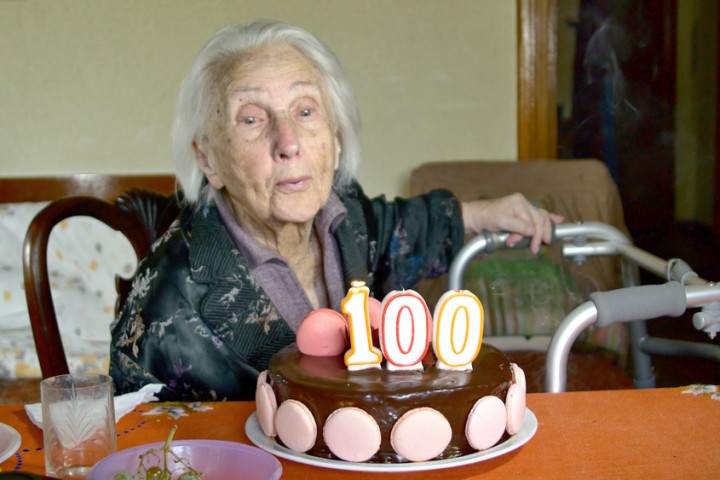 Home / News / Looking at The Dark Side of Extreme Ageing

Here’s the good news. The life expectancy of people around the world is on a continuous rise in the number of people over the age of 80 growing as well. Centenarians are also more common than ever before.

The bad news is that there is not much discussion and attention given to the struggles that affect the quality of life the eldest of us have.

While octogenarians and nonagenarians (people in their 80s and 90s) make the news whenever they do impressive activities not often done by people their age, the media and public discussions on health care are still largely silent on the more serious issues older people face.

For example, debates over universal health and social care fail to discuss the physical toll that comes with extreme aging. But the problems of multiple morbidities and less than ideal living situations are most prevalent among octogenarians and nonagenarians.

Rise in the prevalence of disabling diseases

The occurrence of degenerative diseases that lead to disability rather than death among the elderly remains largely remain unchanged despite advancement in medicine.

This leads to the lowering of quality of life especially considering the fact that people over the age of 80 often suffer from multiple degenerative diseases.

Another study on health and diseases found that on average an 85-year-old will suffer from five degenerative diseases. The most common ailments listed are hearing impairment, osteoarthritis, high blood pressure, and certain types of cancer.

Most of the elderly over the age of 80 live alone while those who live in nursing homes may sometimes find it difficult to start up conversations. Added to these are the grim stories of the poor conditions and abuse that happen in some nursing homes.

This knowledge, while not the best news, can help us to better prepare for what is to come in the later years so that we can make them as comfortable and enjoyable as possible.