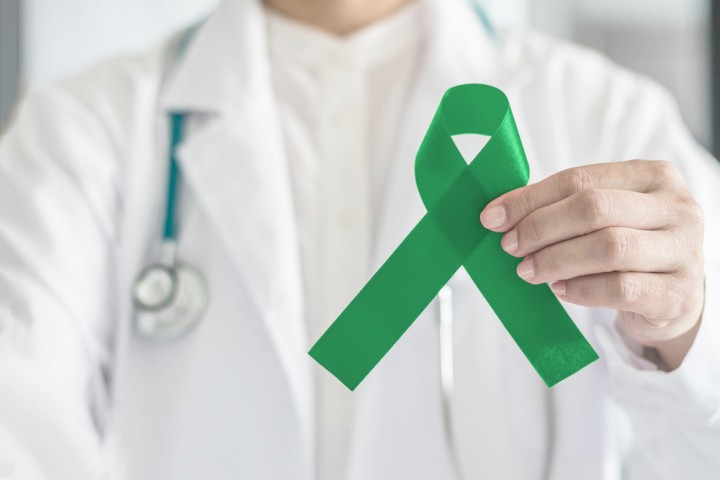 Home / News / Liver Cancer Mortality Greatest in Those 75 and Older

In a new study released by the Centers for Disease Control and Prevention, the death rates from liver cancer has increased by 43% from 2000 to 2016.

Although there was an increase, death rates for all cancers combined have declined since 1990 in adults aged 25 and over. Researchers found that adults aged 75 and over saw the highest increase followed by the age group 65-74. There were increases in mortality from liver cancer in white, black, and Hispanic people and a decrease in Asians and Pacific Islanders.

“All data in the report are from the 2000 to 2016 mortality files from the National Vital Statistics System,” wrote the authors of their findings.“ The direct standardization method was used to calculate age-adjusted death rates, using the 2000 U.S. standard population aged 25 and over and age groups with 10-year intervals.

More than 70% of liver cancers occur because of underlying liver disease that could be caused by smoking, excess alcohol consumption, and/or obesity. Adults with liver cancer may experience a decrease in appetite, unexplained weight loss, nausea, and jaundice.

According to the CDC report, the death rate of liver cancer for men was 2 to 2.5 times higher than it was for women. However, the overall increases in mortality for both parties showed 40% for women and 43% for men.

The states with the lowest death rates were in Vermont and the highest was in D.C.