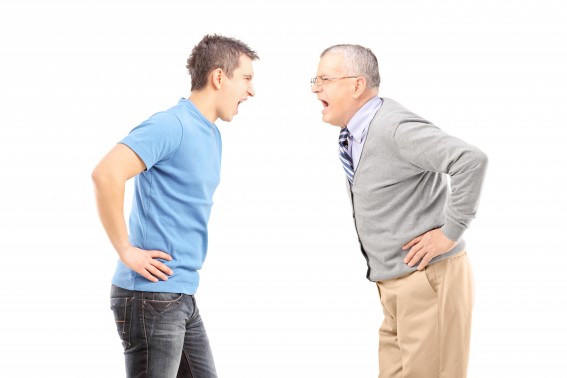 A fascinating debate has been sweeping the nation, world and internet.  A short audio clip has been circulating in which a robot says either Laurel or Yanny depending on who you ask.

Both camps vehemently claim that they, in fact, are correct and the other side must be listening to something else.  Celebrities from far and wide have weighed in with their two cents causing the audio clip to travel far and wide.

The conclusion is a twist only such a captivating deserves.  The recording is really saying both Laurel and Yanny with two voices laid over the top of each other saying Laurel and Yanny at the same time.  One can’t hear both at one, so your brain picks which one it will hear.

The Laurel's voice is deeper than the Yanny voice, and which one you hear is dependent on different factors. Younger people most often will hear higher-pitched sounds better causing them to hear Yanny.  And thus, some posit that the older generation will more often hear Laurel.

However, with a slew of experts weighing in on the debate, there is still no conclusive answer as to why some people hear one or the other.  Perhaps it is age, or maybe older people have spent more time talking on the phone and are predisposed to hear certain sounds better than younger people.

So, you can put this theory to the test and see how old your ears truly are, perhaps you will be surprised by what camp you fall under.  Or even better, perhaps someone in a nursing home will discover why people hear Laurel or Yanny and debunk the theory that elderly people are predisposed hearing higher pitches worse than their younger counterparts.

What camp do you fall in Laurel or Yanny? And what do you think of the other half who swears they hear something different?