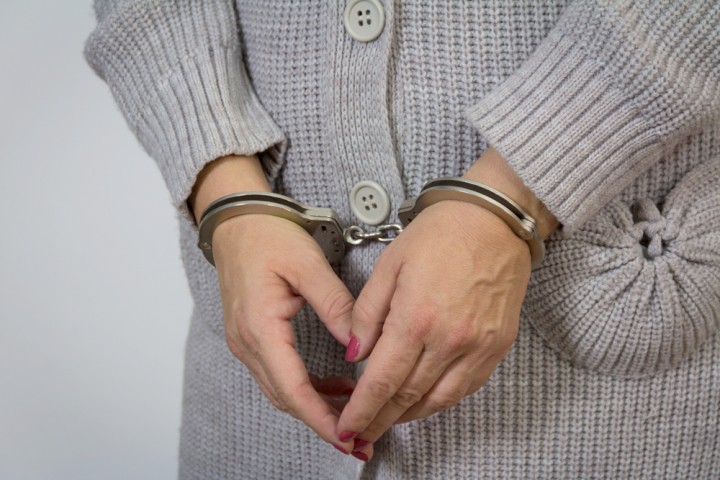 Japan is facing a hyper-aging population with over 33% of the population over the age of 60, and the skewed age demographics have led to some unique and unexpected results.  Approximately 1 in 5 women in Japan’s prison system is a senior citizen above the age of 65 indicating a great increase in senior crime.

The bloating senior population in woman’s jail is often pinned on inadequate senior care and financial insecurity.  Many of the crimes committed by the elderly are petty crimes, and some Japanese women commit these crimes on purpose in order to receive shelter and care in prison.

Bloomberg reported petty theft is on the rise in senior populations, and as of 2015 over 30% of larceny cases involved senior citizens.  The Japanese government found many of these women live alone and have no one to care for them in their advancing age.

In response, parliament has attempted to provide support for repeat offenders to ensure seniors receive social services outside of the prison system.  However, many Japanese seniors still live in poverty and insecurity.

In comparison, only 2.6% of the American prison population is above the age of 65 according to the Federal Bureau of Prisons.  While the United States might not currently find itself in the same predicament as Japan, as America’s population ages it could face similar strains on already exhausted social services.

A study found 25% of Japanese women will live below the poverty line in the near future, so Japan’s problem will not let up soon.  Also, it costs $20,000 a year to house an inmate in Japan’s prison system.

It would clearly be more financially and ethically viable to provide Japan’s seniors with better care than to rely on prisons to serve as senior care.  However, this is easier said than done, and proposed changes to monitor senior citizen’s finances in order to pass on the cost to wealthier seniors has not gone down well with the Japanese public.