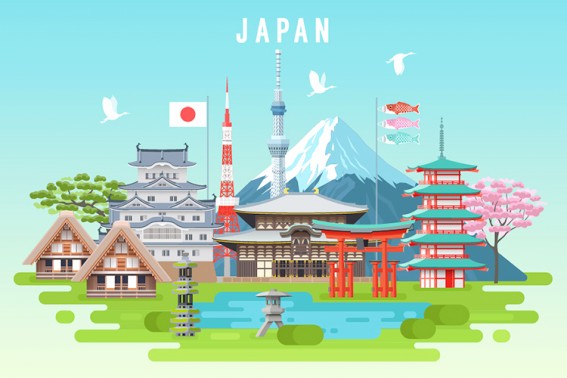 It is no secret that demographic problems hitting the developed world are the most drastic in Japan. Birth rates are falling to historic lows, and the country’s demographic makeup is increasingly aging with over a third of the population over the age of 60.

So, Japan has had to drastically change its policy to the elderly in the last several decades.  It has transformed into a model for other countries on how to integrate seniors into the community to ensure that they are well taken care of.

Towns devoted to serving those suffering from dementia, increased use of robotics and elderly taking care of the elderly are all innovative ways in which Japan is reckoning with its demographic shift.

As there are fewer young workers to take care of the ageing population in Japan, policy and solutions have worked around the shortage.  Now Japan is considered one of the best Asian countries for senior care, in large part due to how they have handled their ageing population.

Japan is considered the first super-aged country, but in several years, over a dozen countries will catch up to Japan in terms of an aging population.  Therefore, Japan serves as a model a type of learning lab for how to cope with a population that is aging at an unprecedented rate.

American solutions have included convincing foreign workers to enter the American nursing labor force, but as the world ages this may no longer be a sustainable source of workers.  New and inventive policies will have to be borrowed from other countries and communities such as Japan for countries entering the super-aged phase.