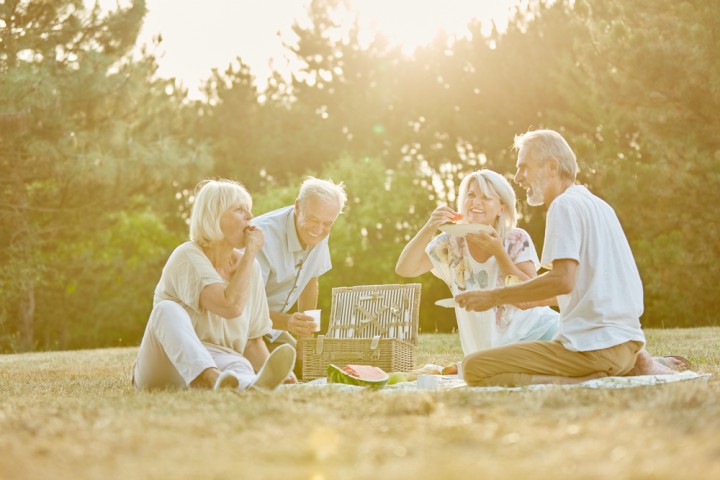 Home / News / Is the Term 'Senior Citizen' Going Out of Style?

Are you worried about being called a senior citizen? You might not actually be alone in that. People born between 1946 and 1964, commonly known as Baby Boomers, seem to be showing disdain at the idea of being called senior citizens as they enter the golden years. However, finding a new label may be more difficult than it sounds.

According to a recent report in the Wall Street Journal, a few alternatives have been considered, but so far none of them have really stuck. Perennial has been contemplated because it can signify long and enduring life, but most people see it as something to do with gardening, rather than a more holistic term that encompasses a lifetime of experiences that may go well beyond purchasing the perfect daisies or removing weeds from flower beds.

Inc. has a few suggestions that might go over better with the newest older generation. Primer is at the top of their list because it signifies people who are in the prime of their lives and making the most of the retirement years. It gives a positive perspective to aging without sounding like something that came from the flower garden.

Another term, which already has a history of use, is Elder. It comes with a certain amount of respect for the wisdom gleaned over the years and puts those of us who are older into the position of a guide or teacher to the younger generations.

Vital Years and Rejuvenators also both come with a positive outlook. They say that there is still life to be lived and that it should be lived to the fullest.

Last, but not least, there is Twilighters. If we can ever stop associating it with a made-for-teens movie about sparkling vampires, it does have its appeal. It gives the twilight years an air of mystery and magic, which we can all do with now and then.