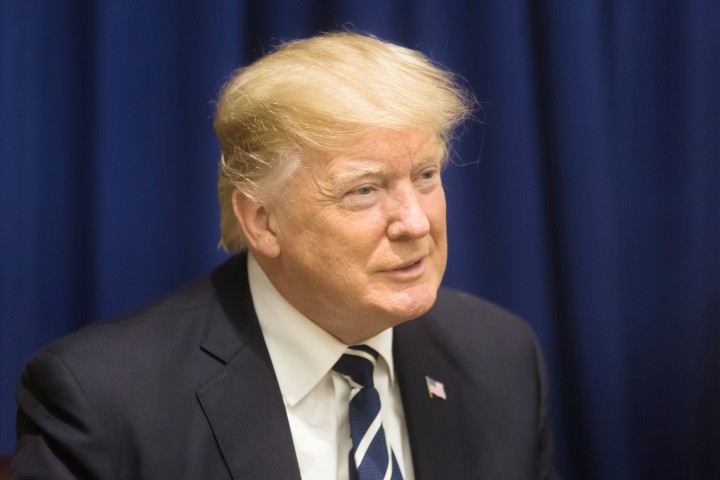 Home / News / Is Donald Trump Our Oldest President Yet?

At an age most people are retiring, Trump was just starting his presidential career on the campaign trail. A man with a full career, multiple businesses, five children, and nine grandchildren worked to acquire the Republican ticket.

With his recent 72nd birthday on June 14th, you have to wonder if he is breaking a record with the number of decades he has enjoyed prior to becoming president. The answer is yes.

According to The Express, President Trump is the oldest elected president in US history. At the time of his inauguration, he was 70 years old. Until now, the oldest president to be inaugurated was Ronald Reagan at the age of 69.

What do these two presidents have in common? Both had full lives and careers outside of politics before entering the political arena. Trump was a real estate mogul while Reagan had a successful film career that started back in 1937, long before he became the 40th president in 1981.

What does that say for the rest of us? A change in career may not always be a bad thing. Sometimes we end up stagnating in a job that we have done for decades and may lose the motivation to really succeed and reach for that top position. For those of us planning on working up to, and potentially past, the regular age of retirement, a change may be just the thing necessary to keep us motivated, engaged, and possibly even enjoying our work.

Regardless of what side of the political spectrum you may fall on, you have to admit that both Trump and Reagan have left a lasting impression on the nation. Why? Because they have been active, involved, and genuinely interested in their presidential work. Neither went into the position already experiencing the political burnout that is so common on the hill.