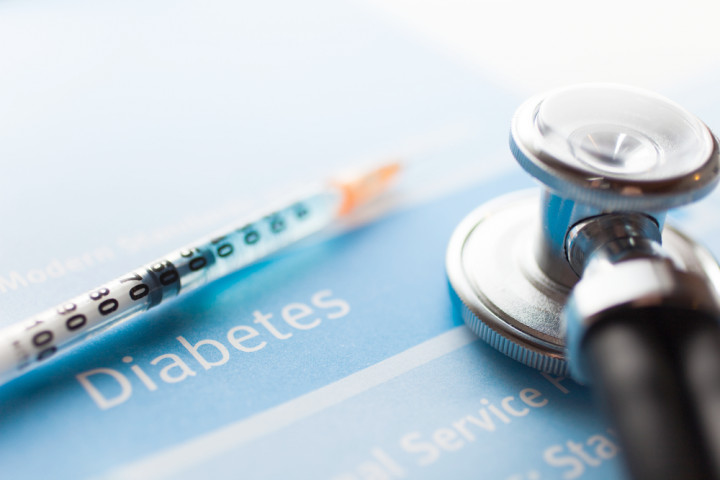 Lately, it’s not that hard to imagine a situation where you’re in need of a medication you need in order to stay alive, and said medication has a costs that makes it virtually unaffordable. Nowadays, many people inflicted by diabetes have to live with that reality, as they are highly dependent on insulin if they want to keep on living.

Diabetics and their families have come together to lead a fight on Eli Lilly, a big pharma company stationed in Indianapolis. They are protesting the huge increase of prices of insulin, and that includes Lilly’s Humalog.

"Unofficially, he died from corporate greed," she said. Despite having a job, he was unable to afford the high price of insulin, which included Humalog. "He started rationing his insulin and he was found dead three days before his payday," Nicole added. The really sad part of this is that Nicole is not the only one facing this cruel reality.

Antavia was 22 years old when she died, and just like Alec, she relied on insulin and Humalog to stay alive. What was different here is that she had two jobs AND insurance, but according to her mother – it still wasn’t enough.

"She couldn’t afford her insulin. She rationed," Worhsam said.

Eli Lilly is just one of many pharma companies that are considered responsible for the deaths of insulin dependent people, and a huge part of this is the rising costs of insulin.

While the company has declined to do a camera interview, they sent a reply in writing. In their reply, they said that the "last price increase for insulin was in May 2017, which has been our one price increase over the last 26 months."

As true as that might be, the prices for insulin have been reaching new heights for many years before that. According to a report from the Union of Concerned Scientists, over the past 20 years, Humalog’s prices have increased by 1,157%, from 1996 to 2017.

This increase of insulin prices has even been noticed by Washington and Congress, which decided to hold hearings.  "Alec is not the only one who has paid the ultimate price," Nicole Smith-Holt told Congress. According to the FDA Commissioner Scott Gottlieb, some measures can be taken to lower the insulin prices. Some of them include: bigger competition, increased number of generic insulin manufacturers, as well as re-classifying insulin from a drug to a biologic, a measure that would make it easier for manufacturers to copy insulin. This plan is supposed to become a reality next year.

The response Lilly gave was donating insulin to free clinics and establishing a toll-free hotline in order to help save time at the pharmacies.

This however, is not enough – according to diabetics. According to them, what Lilly and other pharma companies need to do is lower their insulin prices.

People that have to live with diabetes have little to no choice but to pay exorbitant prices if they want to live, and families that had loved ones die due to the inability to afford insulin will go on fighting in order to bring reforms.

Eli Lilly’s statement to Spotlight on America is as follows:

"We’re committed to ensuring people who need insulin have access to it. That’s why in August we opened the Lilly Diabetes Solution Center – a helpline that points people to solutions based upon their personal circumstances. Options span from savings at the pharmacy to the insulin that is donated to free clinics. In just over two months, more than 2,500 people have found meaningful savings on Lilly insulin. People can call (833) 808-1234 to learn whether there are savings Lilly can provide. We truly want to help.

“It will take continued effort and commitment across the health care system to affect change, and we are committed to doing our part. Unfortunately, some people are provided high-deductible insurance plans, which require people to pay thousands of dollars before coverage begins. For people in these situations, a solution center is an important option.”