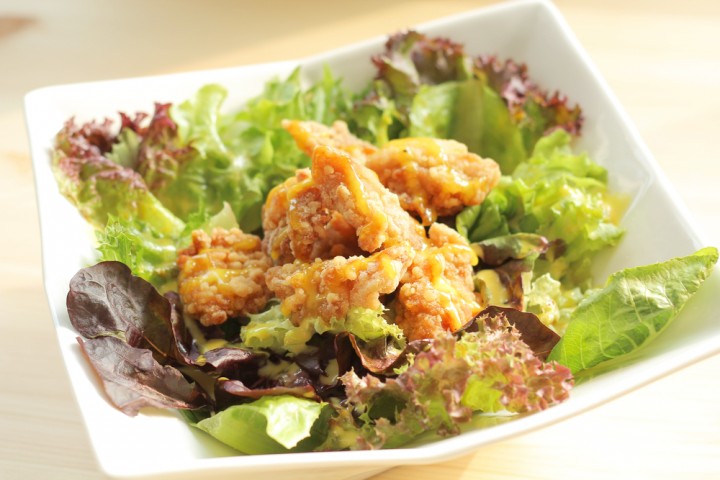 The cyclosporiasis outbreak has continued rising in numbers since May and an additional 123 cases of infection linked to McDonald’s salads has been reported according to Federal health officials.

The US Centers for Disease Control and Prevention (CDC) now have a reported 286 laboratory-confirmed cases of Cyclospora infection from people who consumed salads from the fast-food chain. The public health and regulatory officials reported that these cases were reported in 15 states.

The intestinal infection causes symptoms of watery diarrhea, loss of appetite, weight loss, fatigue, flu-like symptoms and more. The infection can last anywhere from a few days to a few months and symptoms can go from better to worse.

"Illnesses that started after June 14, 2018, might not have been reported yet due to the time it takes between when a person becomes ill and when the illness is reported. For cyclospora infections, this can take up to six weeks," said CDC health officials.

For senior citizens who may have consumed salads from McDonald’s and have symptoms of cyclosporiasis, it is important to seek medical attention immediately. Older adults are much more vulnerable to this infection and with weaker immune systems, it makes it much harder to fight off bacteria.

This ongoing outbreak of cyclosporiasis is not connected to the Del Monte Fresh outbreak.