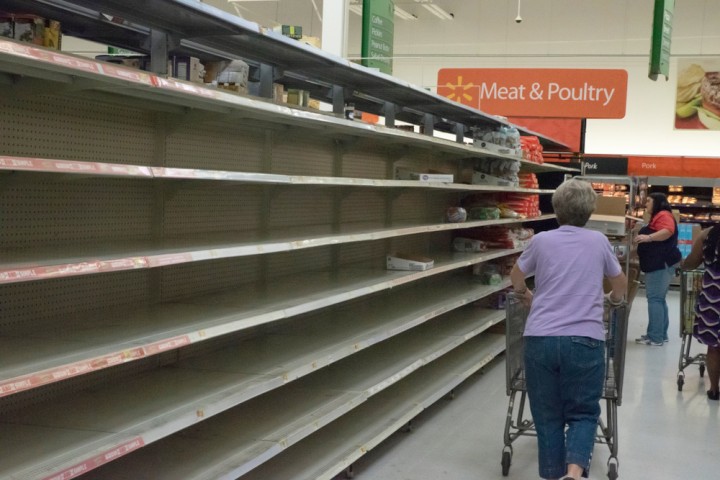 Home / News / How the Elderly Are Preparing for Hurricane Florence

As Hurricane Florence reaches closer to the Carolinas and residents evacuate the area, the elderly at Eagle Crest senior living community have already been long gone.

After Hurricane Irma struck in Florida last year killing many elderly residents, the nursing home and elder care institution decided to stay one step ahead of possible disasters.

“Let’s face it — this can be a fragile population. They’re our responsibility,” said Lee Young, vice president of operations for Holiday Retirement to The Washington Post. “As they move in with us and seek to experience a better life, we want to make sure that when things are at their worst, that they’re taken care of.”

While Eagle Crest senior living community has moved their residents out until the hurricane passes, others in the area are hunkering down and taking all precautions to keep their residents safe by boarding up their facilities and stocking up on necessities.

“We are taking this completely seriously,” said Ted W. Goins Jr., president of Lutheran Services Carolinas, whose seven facilities are staying open during the hurricane.

North and South Carolina’s state governments have noted that it is up to each nursing home outside of mandatory evacuation zones to make the final decision to move the elderly residents or not. Federal waivers have also been given to all Medicare-certified nursing homes to allow them capabilities with certain federal regulations for emergency situations.