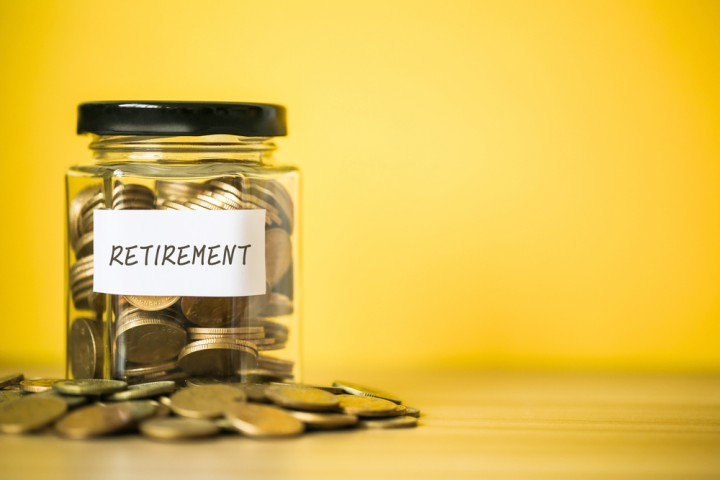 Home / News / How Much Retirees Need to Save in Different Countries

Saving for retirement can be a tricky game and finding exact numbers can be a pain for workers who want to relax after a long day.  But it is a vital necessity, and Fidelity Investments recently released some interesting figures for those looking to retire across the globe.

The guidelines are the first to span multiple countries and attempt to provide a global picture on retirement.  They suggest savings benchmarks based on age to reach for a comfortable retirement.

In America, Fidelity suggests saving 10 times your salary by the time you retire.  Japan and the UK have significantly lower expectations; Fidelity suggests residents of these countries only need to save seven times their salary.

Americans aged 30 should have one yearly salary saved, scaling up to six times by the time they are 50.  Many will see these figures as unrealistic due to stagnating wages and increasing cost of living.

And, most Americans do no get close to the savings figures required to make these types of savings. According to the U.S. Census, the median household income hovers around $60,000.  Yet, Americans on average save just 3% of their disposable personal income according to statistics from the Bureau of Economic Analysis.

This leaves Americans hoping to retire in a predicament, work longer or retire with the potential to run out of retirement funds.  Increasing wages would help many Americans put more money into retirement, but the economy is slow to change or give leeway to workers.

To plan for retirement better, many Americans need to rethink their game plan.  Keeping spending and debts in check is a must for Americans looking to retire at a reasonable age.

And while Americans may bemoan the lack of a safety net for the elderly, they will take some little solace in knowing that Hong Kong workers are recommended to save 12 times their salary before they retire.