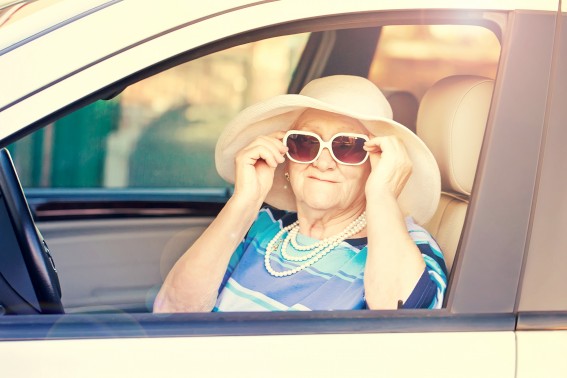 Home / News / How Heatwaves Affect Us as We Age

Are you looking forward to moving somewhere warmer to live out the golden years? Consider the impact of heat, and heatwaves, on health and wellbeing before you take the leap. The sweltering beaches that were enjoyable in our twenties may not have the same energizing effect fifty years later.

Recent research in Australia has shown a concerning connection between heatwaves and death in their elderly population.

Here is what the researchers have to say:

“Among the Australian elderly population, we found significant associations between heatwave and deaths, with raised mortality immediately in the first few days… In general, heatwave was associated with an average death increase of 28 percent.

Heat illness presented to the emergency department (ED) frequently, with highest rates in rural areas. Case definitions should include all diagnoses. Visit rates were correlated with temperature anomalies. Heat stroke had a high ED CFR (case fatality rate). Males, elders, and the chronically ill were at greatest risk of admission or death in the ED. Chronic disease burden exponentially increased this risk.”

What does that say for people seeking warmer climates in retirement? It doesn’t mean that you have to give up on the dream, but it does mean being prepared and knowing your own health conditions as well as limitations.

Ask yourself questions. Does your new location have back up generators in case of power failures during a heatwave? Will you have reasonable backup and evacuation plans in place? Are you going to be able to schedule your days to avoid going out into the sun for any extended time during the hottest afternoon hours?

The perfect life in the sun can be had; it simply requires preparation, consideration, and knowledge; or a location with a more moderate climate that still offers an enjoyable experience with plenty of sun still there to enjoy.