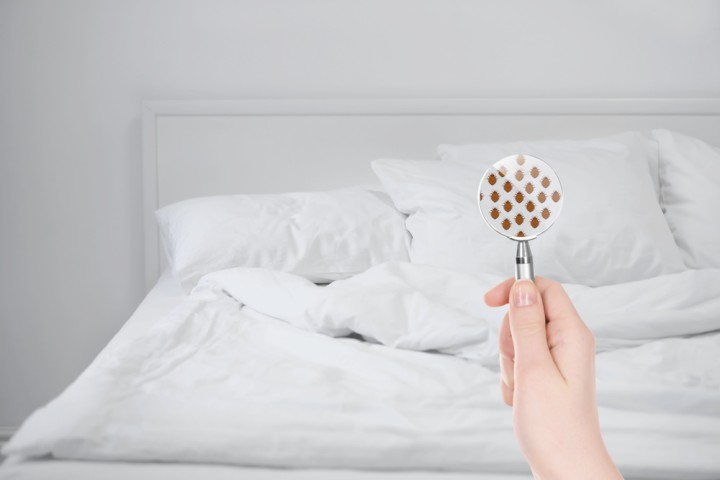 Midtown Manor’s Home for the Elderly in Florida has been dealing with bedbug infestations for at least three years, forcing residents to leave their living space.

A resident of the senior living facility spoke with ABC Local 10 News about her experiences, “My sister moved me here to get away from the bedbugs,” said Alice. “They were biting me at night...I heard people had to sleep on the balcony because they were bitten so badly in their beds.”

State records showed that there were numerous complaints of bed bugs for the past three years by senior citizen residents and their families. However, evacuations and treatment with heat never happened.

Midtown Manor will remain open and operators agreed to a settlement that included a $15,000 fine and a forced resignation of one of its principle operators.

Bed bugs have been a rising issue amongst locations in the United States and it’s not always an easy fix. Studies show that 30% of people bitten by bed bugs will not notice because there are no signs of bites. When it comes to the elderly population, those statistics are much higher, which makes it much easier for an infestation to occur in living facilities.

According to Moyer Pest, there are many reasons that seniors are more at risk for having a bed bug infestation, which include:

When these senior citizens visit their families or other establishments, it is likely that they are bringing these hitchhiking bugs with them. It is always best to check if you know they may be at risk.