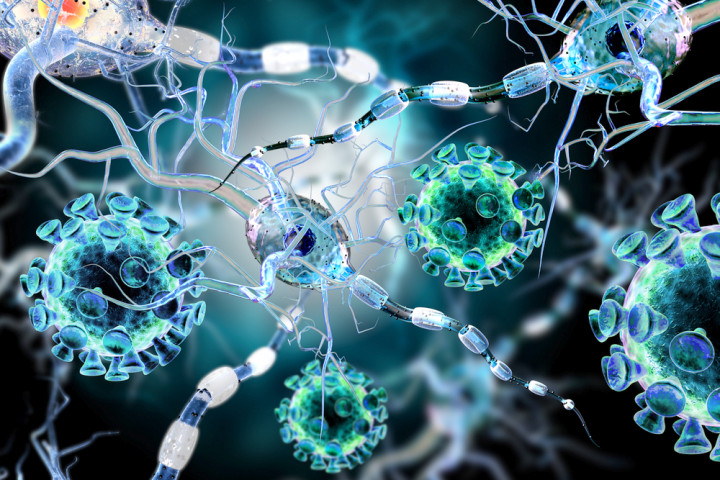 Drug therapies are essential in the fight against the disease. However, the process of drug development remains somewhat a mystery to most people. These processes are detailed, refined, and iterative—and they can take years to complete.

There are hundreds of millions of molecules and compounds on the planet and almost as many pathways within the body that may halt disease progression. Testing all these combinations one by one would take a lifetime. Instead, researchers use a technique called hit-to-lead discovery to speed the process of drug discovery.

Drug discovery used to rely on a series of “aha moments” that involved researchers uncovering the effects of individual compounds, biological molecules, and herbs. They would use their results to find the most beneficial approach to administering them. After the discovery of penicillin in the early 20th century spurned an overuse that caused increased bacterial resistance, the need for synthetic compounds became evident. However, live testing compounds one by one proved far too time-consuming. By the 1970s, laboratories had developed large libraries of compounds, grouped by chemical properties.

By the 1980s, researchers were able to identify a group of compounds that may have a therapeutic effect on an aspect of a disease. They utilized these libraries as starting points, using a process called high-throughput screening to test hundreds of compounds at once for “hits”—reactions with the disease target that may indicate potential. Unfortunately, these so-called “hits” are relatively weak during this screening process and are without the drug-like characteristics that give them the possibility to show a genuine therapeutic effect.

In response to traditional drug discovery limitations, a process called Hit-to-Lead Optimization, usually shortened as Hit-to-Lead or H2L, was developed. The process delves deeply into each hit’s chemistry and biology to eliminate dead-end structures that have previously shown little promise and improve the remaining potential hits for further development. Researchers narrow the hit series to a few optimized candidates that share essential properties with the compound producing the hit and ensure they have the necessary characteristics for further development in live studies.

Researchers utilize computer-aided drug design (CaDD) programs to sort the hits into groups of similar compounds, each with one or more properties in common. Medicinal chemists, CaDD experts, and others work to eliminate compounds that may prove nonviable in live studies. Similarly, researchers work to find other similar compounds that may have the desired effects but weren’t identified with an initial hit.

As researchers improve the potential for the desired activity on each hit and work to discover the structural changes that make other hits unfavorable, they highlight ideal compounds and eliminate weak ones. As a result, researchers increase the potency of the hit series in question. This lead discovery through H2L creates a series that researchers can confidently take to the next round of drug development—lead optimization.

Implications for the Future

The H2L process helps ensure that only compounds with the most favorable chances of showing an actual therapeutic effect on a live organism make it to the lead optimization process. As H2L improves and medicinal chemists, biologists, CaDD teams, and other researchers work together, we may discover and optimize effective drugs more quickly with fewer resources. Eventually, pharmaceutical drugs may become more accessible and less expensive, enhancing the lives of millions of people worldwide who suffer from the disease.