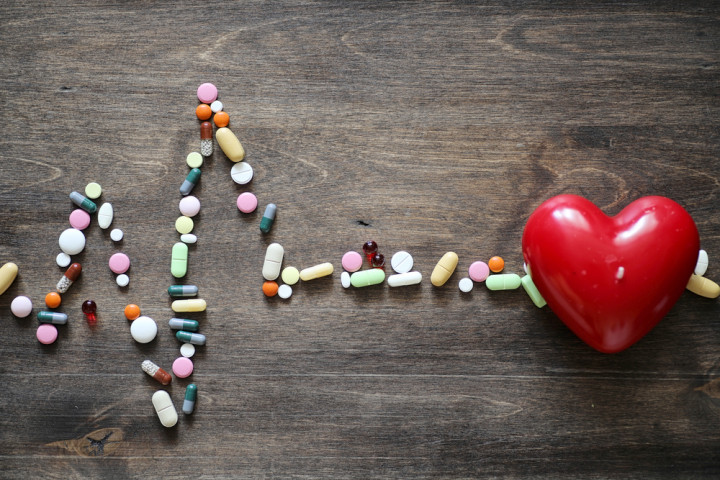 Home / News / Heart medications are unaffordable for many Americans

According to a new study, many working-age Americans find it difficult to afford medicines for the heart, that protect them from heart disease, heart attack and stroke.

Researchers find that about one in eight adults who suffer from a high-risk heart condition say they have stopped taking their medication due to financial problems, take a lower dose than prescribed or even delay filling a prescription.

Those who are not yet old enough to take Medicare are the most affected, said lead researcher Dr. Khurram Nasir who is also a chief physician for cardiovascular prevention and wellness at the Houston Methodist Hospital in Texas.

Cost-related drug non-compliance was up to three times higher in people under the age of 65, the authors of the study found.

"Elderly patients covered by Medicare are less likely to be employed due to a higher burden of disease, said Nasir. "Nevertheless, they had a two to three times lower risk of not being compliant for cost reasons."

The findings support the argument that a state insurance option such as Medicare-for-All could improve the health of American people.

"Our study suggests that the current profit-driven system of private insurance does not protect many people from financial risk," said Nasir.

Skipping prescribed medications for treating high blood pressure and cholesterol, and other therapies is a risky financial strategy that increases the likelihood that patients will suffer from heart failure, heart attack or stroke, said Nasir.

Dr. Benjamin Hirsh who is a director of preventative cardiology with Northwell Health Sandra Atlas Bass Heart Hospital, in Manhasset, New York, noted that "heart disease is increasing at an alarming rate and stakeholders and policymakers need to address the problems that are related to the affordability of medications in order to curb this epidemic.

To see how widespread the practice has become, Nasir and his colleagues analyzed responses from more than 14,000 people who participated in the annual federal-funded National Health Interview Survey between 2013 and 2017. All participants were previously diagnosed with heart attack, stroke, heart-related chest pain or heart disease.

Almost one in five people under the age of 65 reported to have been unable to take their heart medicines as instructed due to a financial shortage.

People who didn’t have health insurance were least likely to be able to afford their medication, and more than half said they had to skip doses or postpone prescriptions.

Why some people don’t take their medicine as instructed

However, a significant percentage of working-age adults who had health insurance also reported that they did not take their heart medicines as instructed, including 21% of those with Medicaid or other public insurance and nearly 15% of individuals with private insurance.

Low-income adults were able to save twice as much by skipping drugs as middle-to-high earners, (30% vs. 15%).

People who are suffering from two or more chronic illnesses found it more difficult to keep up with the costs of their medications. About 28% reported non-compliance, compared with 20% in patients with one chronic disease and 14% in heart patients without chronic disease.

However, there are indications that people are doing their best to take the medications prescribed by their doctors.

"One out of three people who did not comply asked their doctor to help them find cheaper alternatives," Nasir said.

According to the authors of the study, patients who failed to take medication as prescribed for cost reasons were eleven times more likely to request low-cost medications and nine times higher than they use an alternative, non-prescription therapies, compared to people who could afford their medications.

Heart patients who stop taking doses in order to cut costs should talk to their doctor, who can switch them to cheaper alternative medicines which they can afford, and maybe even steer them towards financial aid programs, said Nasir and Drs. Satjit Bhusri, a cardiologist with Lenox Hill Hospital in New York City.

"Affordability through the use of generic medicines and support from outside help is the best weapon against cost-related non-compliance," Bhusri said.