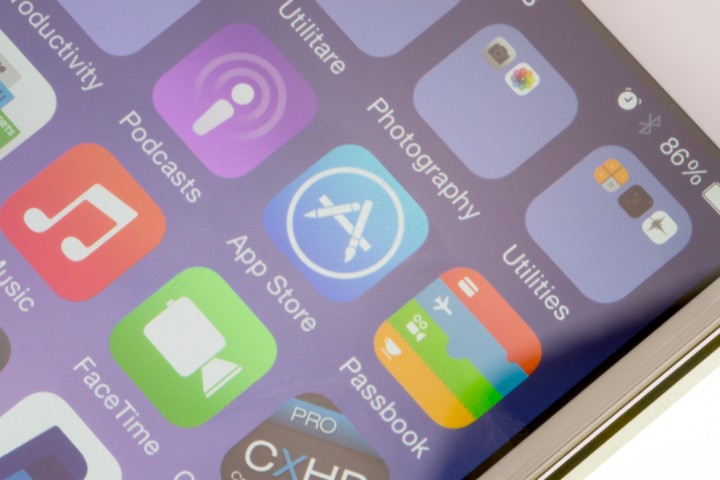 Home / News / Has Apple Gone Too Far? How Much Is Too Much for Technology Prices?

Today, it seems like it’s difficult to get through life without a mobile device with full internet and app capabilities, but it wasn’t that long ago that the only telephone you needed was a house phone. If the budget was tight, it was easy enough to purchase one with a cord for $20 and still have money left in your pocket. Then came the cordless phone, and although not a required purchase, it had its advantages. Then there were the original mobile phones which started out astronomically priced but quickly dropped in cost with mass production and adoption of the technology.

Then smartphones came on the market, and while the price of an Android mostly leveled out, we can’t say the same for the iPhone. With the latest model being priced at above one thousand dollars, people are beginning to ask if Apple has finally gone too far. Tim Cook from Apple doesn’t seem to think so.

While he has a point, we might have to point out that the Android has also replaced all those things, and often at half the price of an iPhone.

In the end, it comes down to brand choices: should you continue to go luxury and go with the iPhone and all of its latest upgrades, or save a little more for retirement and simply go with something functional by looking to other products in the same market?

While the iPhone has a really nice camera lens, the difference between it and other mobile devices isn’t quite the same amount of functional difference as there was between the traditional wired landline and the cordless phone or the first mobile phone versus the first smartphone. It’s more of a difference between if you want to drive a Toyota or a BMW. In the end, they both drive down the same road and get you to the same place, but maybe one does it with a little more style.