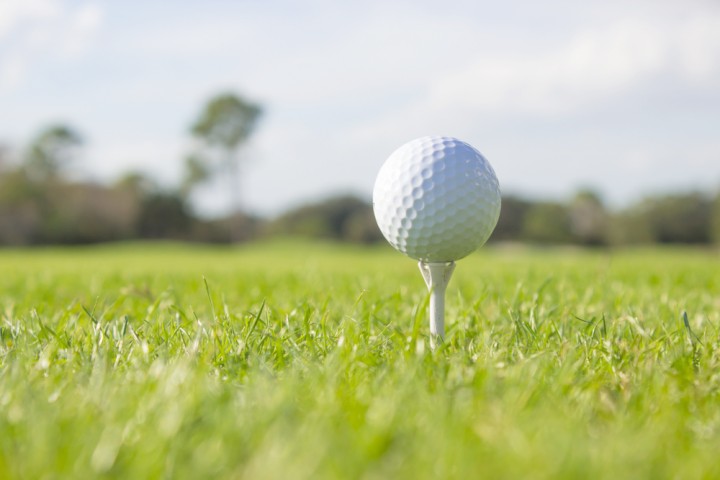 Laura Davies claimed the first ever Senior Women’s Open for golfers above the age of 50.  The English Hall of Famer left the field in the dust, demolishing even the closest competition by 10 strokes.

Davies was tied with one other golfer after the first two rounds but was able to break open the field after a stellar third round. The 54-year-old only built on her impressive lead with another great final round.

The average age of American golfers is 54 showing that it is the preferred sport of the older generation.  However, the professional game is often dominated by young guns in top physical shape with few players above the age of 50 able to cut it at a professional level.

A prime example of an elder golfer is President Donald Trump. President Trump played a weekend of golf at his Scottish golf course in Turnberry after a tumultuous state visit with the United Kingdom.

Davies of Coventry, England came out on top of the British-American “special relationship” as she topped second place American Juli Inkster.  Both remain active on the professional circuit, but Davies has been playing the better of the pair often making the cut in tournaments.

Davies will continue her play by next competing in the Women’s British Open the following month, but this time around she will be facing much younger golfers.

In America, men still dominate the game with only 22.5% of golfers being female. But for fans of women’s golf there is great hope in the game.  The LPGA, the women’s PGA, has grown exponentially in recent years with the organization reporting massive growth in youth participation.

For now, the game is enjoyed mostly by retirees looking to enjoy the weather and a nice golf course.  But with senior events and scores like those posted by Laura Davies, young players can learn a great deal from their older counterparts, and those young golfers might just find themselves on the course getting outplayed by someone many years their senior.