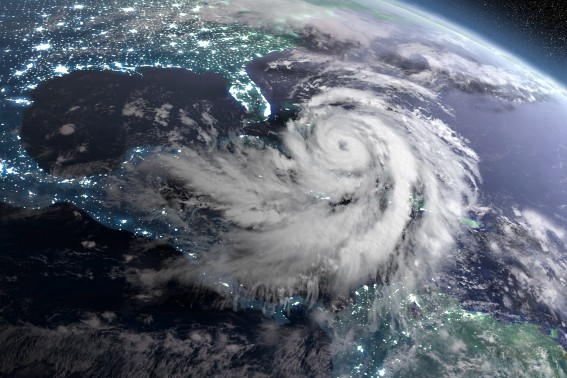 Hurricane Irma rocked the state of Florida last year, and in the aftermath nursing homes were put in the spotlight. Fourteen residents died in a Hollywood Hills care facility after it lost power during Hurricane Irma.

But, due to new laws Florida nursing homes are now better prepared to handle such a disaster.  State law now requires nursing home and assisted living facilities to install permanent generators in case of a catastrophic power outage.

Also, nursing homes have received additional training on disaster preparedness which leaves employees of the facilities better equipped to deal with hurricanes.

All facilities have until June 1 to meet the federal guidelines, just in time for another hurricane season.  The AHCA will release detailed information to consumers about which facilities have met the new guidelines.

The Hollywood Hills facility received backlash after the Hurricane Irma incident, but the facility is now trying to be reinstated by the state.  Attorneys representing the facility are attempting to bring expert witnesses before a judge to prove that employees of the facility were not at fault.

Whether or not the facility gets reinstated in time to deal with another potentially dangerous hurricane season remains to be seen.  The national spotlight on the facility does not bode well for the attorneys seeking to reinstate the facility and allow it to serve patients once again.

Peak hurricane season in Florida is between August and October, however hurricane season has already begun in the Eastern Pacific Ocean.  When the AHCA releases data on the nursing home and assisted living facilities that meet new power generator requirements, it would be wise to check if your facility is keeping up to date and protecting its residents from power outages.