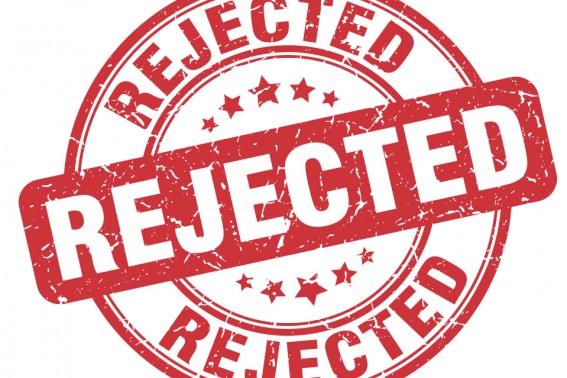 A 2016 Iowa law that attempted to appropriate Medicaid dollars to privately owned nursing homes has been rejected by federal officials.  Opponents to the law welcome the intervention as they say the bill was written entirely by industry lobbyists.

The plan allowed for nursing homes to spuriously affiliate with county hospitals and receive public funding while remaining privately owned.  An estimated $1 billion taxpayer dollars was to be doled out to over 400 privately held nursing homes.

While the nursing home industry may need additional funding in many areas, the federal government was informed that none of these over 400 nursing homes were in any sort of financial trouble.

The privatization of Medicaid in the state of Iowa has been a controversial topic in recent years, as some have argued that this directly resulted in many Iowans losing care.             So, an attempt to create a slush fund of taxpayer Medicaid dollars did not go over well with residents who rely on the funding poor program.

Clearly, some intervention was needed to prevent further abuses of a newly privatized scheme, so fortunately for nursing home residents of Iowa the federal government took a stance against the vested interest of industry lobbyists and insured that Iowans will not lose taxpayer dollars to unnecessary hand-outs.