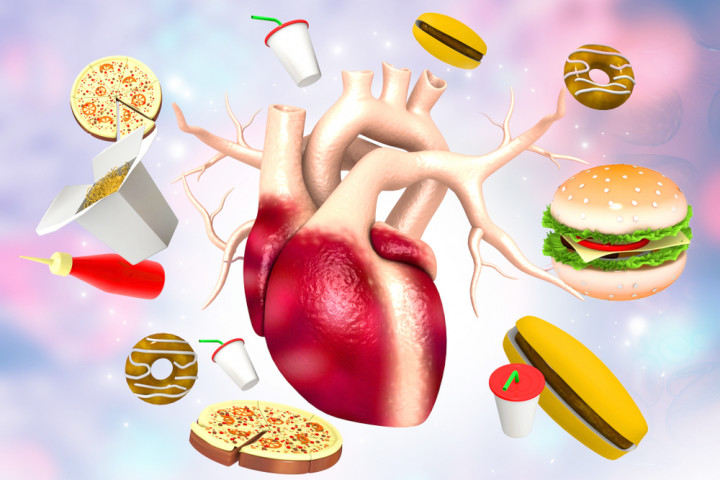 Some new research has emerged, showing that fasting is a trigger for a molecule that can slow down artery aging. This revelation could help fight against age-related chronic diseases like cardiovascular diseases, cancer, and Alzheimer’s disease.

People have been looking for the elixir of youth since Ancient Greece, and, if one were to take a glance at Greek mythology, they would see that staying young was more favorable than being immortal. This has been reported by some myths that deal with the issue of immortality without youth, and how irrelevant long life is if it’s not accompanied by youth.

When it comes to this issue, modern medicine has already started to catch up to the myths of times past.

A more recent study has enabled scientists to turn back the clock on hair loss and wrinkles in mice. There is another one, which could be considered more successful, that found a way to revitalize aging human cells.

An even newer study adds more to the pile of evidence that supports the claim that aging is reversible. A team of scientists led by Dr. Ming-Hui Zou, director of the Center for Molecular and Translational Medicine at Georgia State University in Atlanta, found out that fasting, a type of calorie intake reduction diet, can help produce a molecule that is connected to delaying vascular aging. The results of their research have been published in the journal Molecular Cell.

How does a ketone molecule rejuvenate cells?

Dr. Zou described what made him do this study by saying that, "The most important part of aging is vascular aging. When people become older, the vessels that supply different organs are the most sensitive and more subject to aging damage, so studying vascular aging is very important."

To that end, the team of scientists has focused on vascular aging, the changes that happen, and how to prevent them.

More accurately, the scientists took a look at the connection between calorie deficit and vascular aging. Dr. Zou made use of mouse models of atherosclerosis, and he then did a post-mortem study on their aortas, followed by a series of cell culture experiments. The mice were also subjected to starvation, with similar tests performed in this situation as well.

They noticed that starving mice started producing the molecule beta-hydroxybutyrate, and much to their surprise – this molecule proved to be able to prevent vascular aging.

This molecule is a ketone - a type of molecule that is produced by the liver and then used as a source of energy in situations when glucose is unavailable. Ketones are produced in the body as a result of fasting or starvation, low carb diets, or prolonged sessions of physical exercise.

Another revelation that this research has shown us is that beta-hydroxybutyrate boosts the division and multiplication of cells that make up the inside of blood vessels, which is a marker of cellular youth.

"This compound can delay vascular aging through endothelial cells," Dr. Zou explains, "which line the interior surface of blood vessels and lymphatic vessels. It can prevent one type of cell aging called senescence, or cellular aging," Dr. Zou added.

A drug to help stop aging and chronic diseases

There was something else that this study brought to light, and this was the revelation that this compound starts off another chain of reactions that keep the DNA of these endothelial cells young and less prone to damage.

"This stem cell factor (Oct4)," according to Dr. Zou, "could be a pharmaceutical or pharmacological target for slowing down or preventing aging."

"Then, if the vascular system becomes younger, it is less likely to have cardiovascular disease, Alzheimer's disease, and cancer because all of these diseases are age-related," said Dr. Ming-Hui Zou.

"We think this is a very important discovery, and we are working on finding a new chemical that can mimic the effect of this ketone body's function," he added.

"It's difficult to convince people not to eat for the next 24 hours to increase the concentration of this compound [...], and not everybody can do that, but if we can find something that can mimic this effect and people can still eat, it would make life more enjoyable and help fight disease.