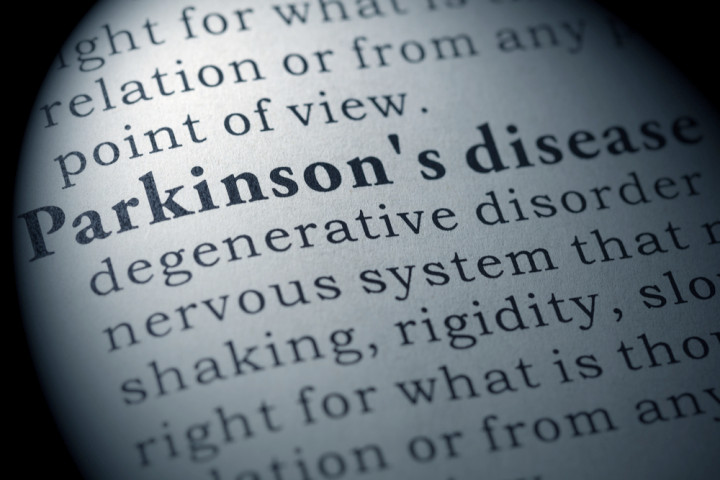 Exosomes – nanoscale particles that circulate in the bloodstream, produced by all types of cells, mark the effectiveness of an experimental drug for Parkinson’s disease, according to a new study. The research was led by investigators from the NIA Intramural Research Program and colleagues from the U.K was published in the Jan. 14 issue of JAMA Neurology.

Exosomes originating from neurons can cross the blood-brain barrier and carry an information-rich cellular cargo. Some recently conducted studies have shown that it’s possible to track key proteins related to the disease, within this exosome cargo and that this technique successfully distinguishes between healthy control samples and those from patients with Parkinson’s or Alzheimer’s.

In this study, the NIA team examined neuronal exosomes found in blood serum samples from 60 patients in the Exentiade-PD trial, conducted in the U.K. Exenatide, an experimental drug commonly used for the treatment of diabetes, has shown promise for potentially protecting against PD, and other neurological diseases and improving motor function.

Patients with Parkinson’s who were regularly injected with exenatide had higher levels of active forms of brain insulin signaling proteins and related mechanisms in their exosomes over time compared with their baseline measurements and those of patients who were injected with placebo. The exenatide-treated patients also showed improvements in motor function tests for Parkinson’s compared to those in the control group, and the improvements were found to correspond to changes in exosome proteins.

This study confirms the value of exosomes as an additional analytical tool to demonstrate target engagement in clinical trials. The researchers are optimistic about future work to test how exosomes can speed up validation in clinical trials of new potential drugs for Alzheimer’s, Parkinson’s and other neurological disorders.