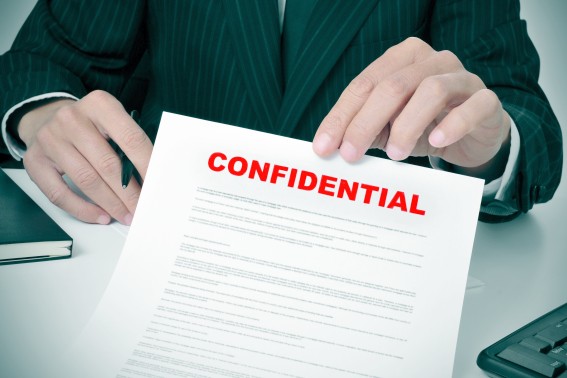 Residents and family members of those living at the Beacon Edge nursing home in Cumbria, England will be disappointed that vital information was held from them during a two year long wait for an abuse report on the home.

The Cumbria Safeguarding Adults Board put together the report in March 2016 after launching an investigation in 2016.  However, the report was not released until recently.

Bupa ran the facility until October 2017, and it was under investigation for systematic failings in management.  The investigation began after three employees were jailed in 2014 for abusing patients with dementia.

The abuse was uncovered after a report from an employee who had only worked at the facility for one day.  Residents were degraded and mocked and one of those jailed recorded the incidents on her phone.

The report found that not only did all three of these individuals neglect and abuse residents, but there were also failures across all parts of the organization involved.

Officials claim while the report and findings had not been released for nearly five years that changes had been taking place since the incidents of abuse came to light.  However, the author of the report was disappointed that the report was held from the public for such a long time.

The report has brought a spotlight to the care of individuals in the area, but there will be a more watchful eye on government services designed to prevent such abuses from occurring.

While the Beacon Edge home closed in February, those who had family members staying at the facility will likely feel uncomfortable that such important information about their vulnerable loved ones was held from them.