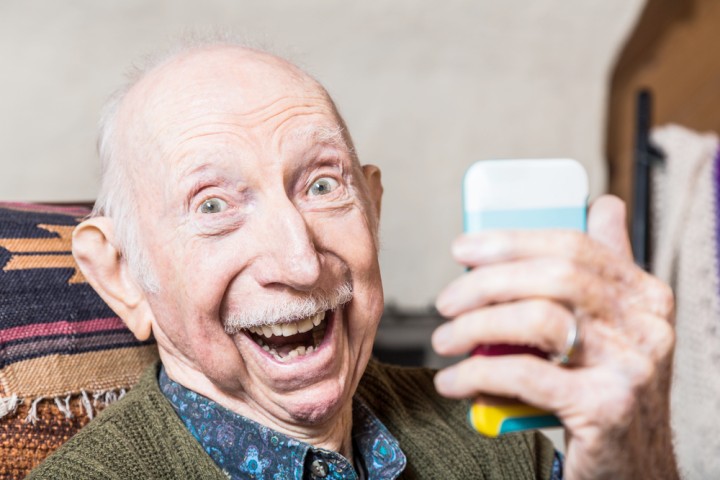 A smile and some comfort may go a long way to providing senior citizens with a longer, better life.

The British Geriatrics Society published a Singapore-based study which found an increase in happiness decreased the mortality rate of elderly participants.  4,478 Singaporeans were surveyed for the study in 2009, and the participants have been tracked for mortality until December 31st, 2015.

Researchers found only 15 percent of the happiest seniors had died in the six years of the study, while 20 percent of the unhappiest people had died.  The researchers used a happiness score, and every point increase on that scale had a 9 percent less chance of tying in the time period of the study.

So, the study found that small increases in happiness have a significant chance of increasing an individual’s lifespan.  Government programs to better senior citizen’s lives and increase happiness can be seen as a tool to elongate people’s life.

The study concludes, “activities, policies and programs that maintain or improve happiness may be beneficial for a longer life among older people.”

Loneliness is increasingly becoming a problem for elderly populations across the world, and is a major contributing factor to unhappiness in seniors.  In Japan, a unique problem has arisen, and many Japanese women are being intentionally imprisoned in order to avoid loneliness and receive better treatment.

Even in the happiest Nordic countries, the elderly disproportionately feel the effects of loneliness and unhappiness.  In response, some senior citizens have taken measures into their own hands and used technology and gaming to become more of a part of their community.

Nursing homes and assisted living facilities hold programs to create a more communal spirit, but more has to be done to ensure the world’s elderly population is better looked after and part of the community.

As the research shows, happiness can be the difference between life and death.