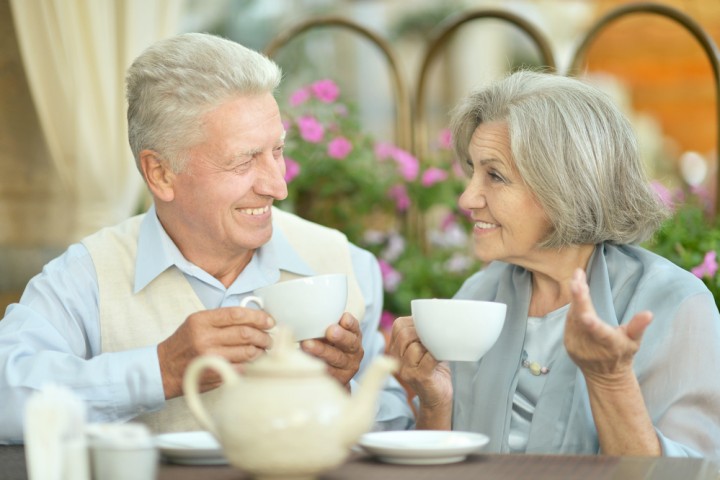 Recent research conducted in the United Kingdom found that coffee drinking may reduce our overall risk of dying earlier. According to the study, drinking coffee may actually be part of healthy diet. They found that the beverage can be beneficial even in those of us who drink as many as eight cups per day.

Erikka Loftfield, a research fellow at the National Cancer Institute, spoke to NPR about the study that examined coffee drinking and longevity in individuals in their 30s through 70s. She said, "We found that people who drank two to three cups per day had about a 12 percent lower risk of death compared to non-coffee drinkers."

That is a significant difference, and it may not be the caffeine that is causing it. They found the same type of results in coffee drinkers who are less affected by caffeine due to genetics. They also discovered that the results were the same for consumers of decaffeinated coffee.

Other studies in the United States has come to the same conclusion. A higher amount of coffee consumption tends to come along with a lower risk of early death in both men and women. It also reduces the risk of stroke and developing type 2 diabetes, both of which are notable health benefits.

There may be several reasons for coffee’s positive health effects. We know that caffeine does not seem to be the key, but coffee contains a multitude of various nutrients and phytochemicals such as lignans, quinides, and magnesium. It has been suggested that these may reduce inflammation as well as insulin resistance in coffee consumers. With so many varying and beneficial chemicals contained within the drink, it would be hard to determine which one, or which combination, is the key to longevity. For now, we might just have to drink the whole cup, or two, or even three.