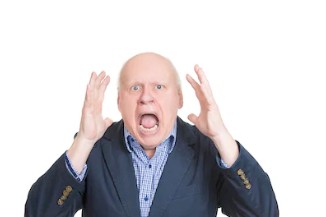 Home / News / Does America Have a Bullying Problem in Its Nursing Homes?

A discussion is being reignited as to the extent of bullying in senior care centers across America.  Different from elder abuse, this bullying takes the form of senior citizen nursing home residents being bullied by others living in the same home.

Discussions surrounding bullying typically involved younger individuals subjected to bullying at school or on online social media sites.  However, there is concern that the problem is increasing in nursing homes.

Some studies on the matter point out that a whopping one in five seniors is subjected to bullying.  Furthermore, it is believed that nursing home bullying is in fact underreported as seniors are not always equipped with proper channels to report the unkind attention.

Bullying can take place in a variety of manners, and it can often be exacerbated by living in close quarters.  Senior to senior bullying often takes the form of some kind of verbal abuse, however, the American Psychological Association defines bullying as “forms of aggressive behavior in which someone intentionally and repeatedly causes another person injury or discomfort”.

Also, it is important to report bullying rather than to leave it be, as it is believed to be widely underreported in older age groups.