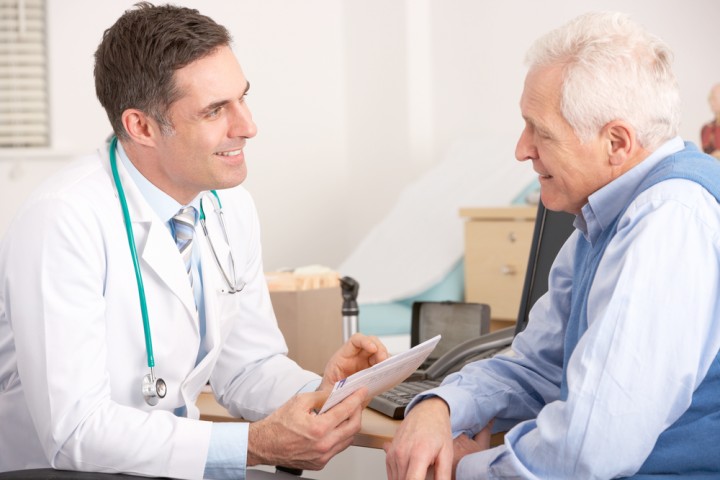 As artificial intelligence is on the rise and many senior citizens are seeking medical care, many are wondering if technology itself can make the best decisions for patients.

MIT computer scientists found through research that by analyzing doctors’ written notes, artificial intelligence didn’t provide the same dimension a human doctor did. Written notes on intensive care unit patients, showed that doctors used their “gut feelings” about a patient’s condition to determine how many tests they ordered for the patient.

"There's something about a doctor's experience, and their years of training and practice, that allows them to know in a more comprehensive sense, beyond just the list of symptoms, whether you're doing well or you're not," said Mohammad Ghassemi, a research affiliate at MIT's Institute for Medical Engineering and Science (IMES) in a statement. "They're tapping into something that the machine may not be seeing."

Researchers used sentiment analysis on doctors’ written notes which is based on computer algorithms that examine written language and tally positive or negative sentiments associated with words used in the text. The study showed the doctors’ gut feeling played a major role specifically in the patients first or second day of hospital stay, when the amount of data doctors had on patients is less than on following days.

With the results that the researchers found, they hope to learn more about the factors that contribute to these gut feelings, that could lead to the development of artificial intelligence systems that could learn to incorporate the same information human doctors use to evaluate patients.