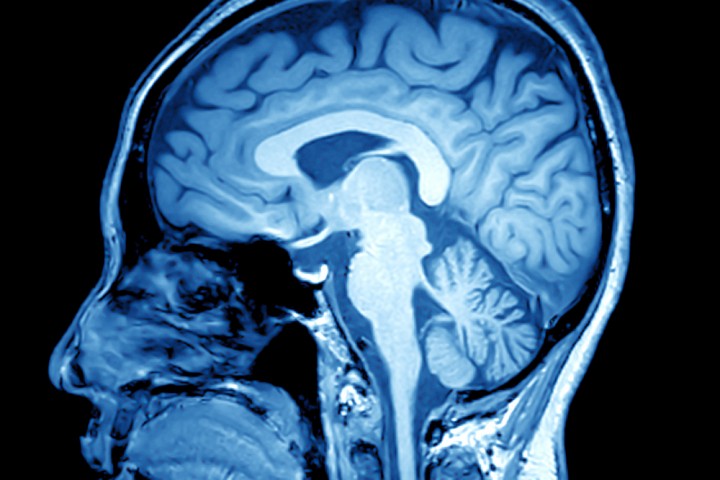 Home / News / Do You Feel Older Than Your Age? Your Brain Might Show It

Research has shown that those of us who feel younger than we actually have younger looking brains when seen in an MRI scan. The more youthful you feel, the less likely you are to have signs of brain aging.

According to News Medical Life Sciences, Dr. Jeanyung Chey of Seoul National University in Korea discussed her reasoning behind doing the study:

"Why do some people feel younger or older than their real age? Some possibilities include depressive states, personality differences or physical health. However, no-one had investigated brain aging processes as a possible reason for differences in subjective age."

How old do you feel?

The age that you feel like, rather than your actual age, is called a subjective age. Some of us can be 50 and feel 30, while some of us might be 50 and feel 70. That feeling is subjective, but it turns out that it might be less subjective than we originally thought. It can indicate how healthy our grey matter is.

One theory regarding this brain aging phenomenon is that if our brain deteriorating at a faster rate, we see mental decline earlier in our lives. That mental decline is a sign of aging for many people, and thus it may cause them to feel older than their age.

If you feel older than your age, it may be time to start working on the health of your brain. The nutrients you eat, if you are exercising and getting enough oxygen, and if you are sleeping enough could all be contributing factors when it comes to predicted brain age. It is never too late to work on feeling younger.