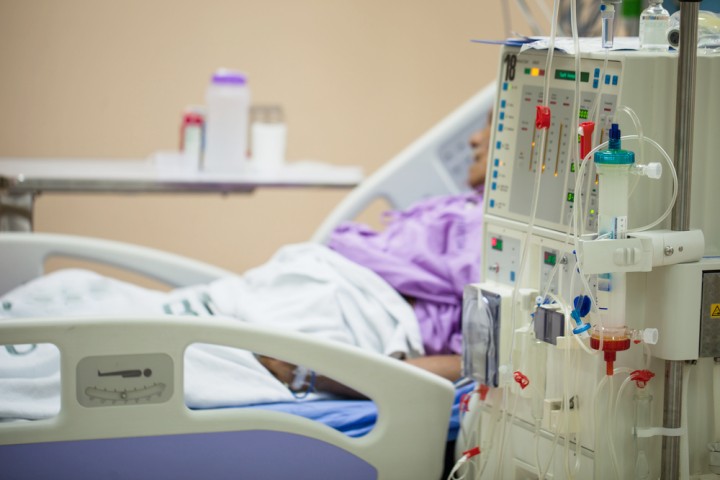 When it comes to kidney dialysis, researchers found that elderly patients are at a high risk for developing Alzheimer’s disease and dementia.

Researchers published their findings in the Clinical Journal of the American Society of Nephrology and studied 356,668 patients aged 66 and older who were on hemodialysis. Data showed the 1-year and 5-year risk for men and women. In the first year, women had a 4.6% risk, and by the 5th year, a 16% risk. For men, the first year was at 3.7% and the 5th year at 13%.

“The take-home message is that there is a high burden of diagnosed dementia among older patients undergoing hemodialysis,” Mara McAdams-Demarco, PhD, from Johns Hopkins Bloomberg School of Publish Health, told Healio Nephrology. “These patients are at a twofold increased risk for mortality after a diagnosis with dementia.”

The group of researchers found that those aged 85 and older, females, those with a background of black race, and living in an institutionalization were the strongest independent risk factors that played a role with dementia and Alzheimer’s disease.

McAdama-Demarco notes that although these findings are very significant, they could still be understated.

"We know from other studies that only about half of patients with dementia receive a diagnosis, so the figures in this study could be seen as a lower limit," said McAdams-DeMarco to Medical Xpress.