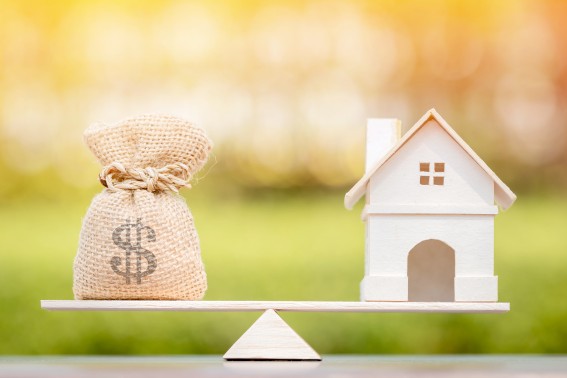 A recent study has shown that adults close to retirement age, between the ages of 56 and 61, hold more debt and have more financial insecurity than previous generations. This may have some implications when it comes to retirement.

The primary cause seems to be that, as a whole, they have purchased more expensive homes with smaller down payments. In addition, the cost of living has been steadily increasing, and interest rates have been on the rise as well.

According to the study, the mean value of mortgage debt for those of us between 56 and 61 in 2010 was $73,923. In 1992 it was just $27,493. That is a significant increase in the amount of debt an average household is maintaining. Average incomes have not kept up with the trend, and thus we have been taking on larger amounts of debt in many cases.

The researchers surmised that individuals with these types of debt may be forced to work longer and that some may have difficulties in retirement.

They also noted that paying a hefty mortgage plus credit card debt may become impossible for those on a fixed income. This could pose a significant problem for many. CNBC noted that, according to the Social Security Administration, forty percent of single adults will receive all of their income from Social Security.

This may lead to an increasing need to declare bankruptcy for many older individuals. In fact, there is another study that shows that bankruptcy filings are indeed increasing for people over the age of 65.

What does this mean for those of us who are about to enter retirement? For many of us, rather than simply saving for our retirement years and budgeting for ordinary expenses, we may also need to consider debt management during those years as well.