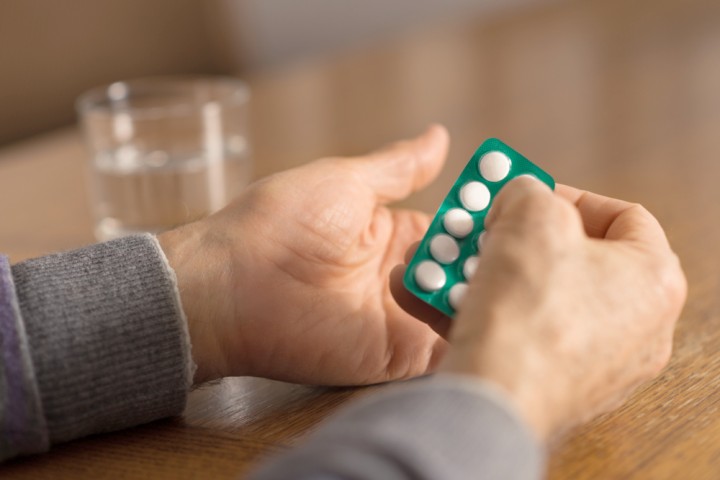 Home / News / Daily Aspirin Can Cause More Harm Than Good

As more and more Americans turn to aspirin to treat pain, inflammation, or a fever, a new research is finding that it is doing much more harm than good when it comes to senior citizens taking the drug.

The U.S. Australian study had more than 17,000 volunteers who were mostly 70 years and older who never had a heart attack. The participants were expected to survive for at least five years and about half were given 100 mg of aspirin daily, while the others took placebo tablets. Researchers found that a major bleeding episode increased by more than 38 percent for those who took aspirin. Stroke and intestinal bleeding were also slightly higher for those who were on aspirin.

“This should set the record straight,” said Dr. Vincent Bufalino of the Advocate Heart Institute in Chicago, who was not involved in the study, to Reuters Health. “There’s a lot of folks on both sides of this but this study should end the question. There is no benefit for seniors who do not have vascular disease. I’ve spent the last five, six years trying to get all my seniors to stop taking aspirin based on the clear risks and unproven benefit. If you look at the new findings, at best it’s neutral and at worst it increases the bleeding risk.”

The study was coordinated at 34 sites in the United States and 16 in Australia. While the study shows that it increases major bleeding episodes, experts warn that those who are taking aspirin under their physician’s supervision should not stop suddenly, but should talk to their provider.

There are other studies for those in the 50s and 60s age group that show that low-dose aspirin therapy is actually beneficial. This study was focused on those in their 70’s, which is why it’s important to take into consideration age and physician’s recommendation.