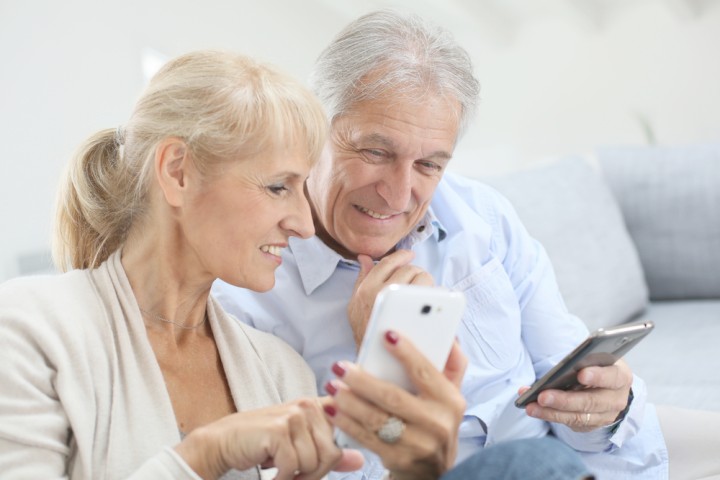 Home / News / Concerned About Aging? Controversial Study Suggests There is No Limit

Upon reaching adulthood, your chance of dying doubles roughly every eight years. But not enough data exists to prove this trend is true for our oldest citizens. This is not to say they are exempt from Gompertz’s law, but that there may be other factors.

According to Gizmodo, Elisabetta Barbi, member of Department of Statistics of the Sapienza University of Rome, indicates that no upper limit to life has been observed, based upon the data collected by herself and colleagues. However, the idea that mortality simply stops in its tracks is implausible, according to Brandon Milholland, a genetics researcher at Albert Einstein College of Medicine. He notes the paper only looks at one specific nation, and that the ages of those involved were only between 105 and 108. He also strongly discounts the idea of an aging plateau. Another researcher, S. Jay Olshansky of the University of Illinois Chicago, says that basic biology and body design of our ancestors influence how we age. He attributes the exceptional aging of the very old to genetics.

A lack of data is the main problem, as so few people live past age 105. Using data collected by the Italian National Institute of Statistics (ISTAT), Barbi and colleagues used the information about individual rates of survival of all Italian residents 105 and over. From this, they created their own database of the super-old and subsequently produced estimates of mortality rates.

It was discovered that death rates increased exponentially up to about 80 but reached a plateau around 105. The study suggests that longevity increases over time and downplays the idea that a mortality limit exists.

While the study is being heavily questioned, it has not been entirely discounted. Scientists will need more data from which to study, and much more biological research conducted to safely draw any specific conclusions.