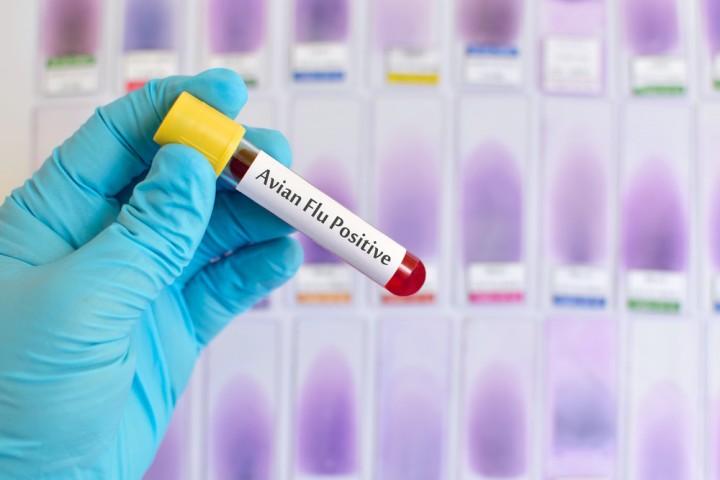 The Chinese government has been withholding samples of a flu virus from the United States for well over a year. These are samples that are needed to create an effective flu vaccine for a rapidly changing influenza virus. This is despite research institutions and officials within the US government making requests for the H7N9 bird flu specimens.

Usually, this type of sharing is done without incident. However, this is not the first time influenza research, samples, or information have been withheld. In 2002, China hid a SARS outbreak for several months; and in 2005, they falsely claimed a flu outbreak had been contained.

This time, scientists are concerned because H7N9 is the most likely culprit for the next global flu pandemic, meaning that it may become widely spread and grow exceedingly quickly in populations that do not have protection from it. Americans currently have little to no immunity.

According to Live Science, the virus first became a problem in 2013, when it spread among poultry farms in China and evolved to infect people. At that time, the Chinese government had been cooperative and shared information in a timely manner. The research they shared showed that there had been a 40 percent fatality rate among the flu strain’s victims. In 2016-2017, there were more cases, with 766 reports of infection within China. The Centers for Disease Control are still waiting on samples from that outbreak.

In response to problems with the flow of information, the World Health Organization created an agreement in 2011. It was called the Pandemic Influenza Preparedness Framework and was created with the intention of encouraging the free transfer of virus samples and information between countries. However, under their guidelines, there is a process of paperwork that may take several months to complete before a transfer can be completed, and China does not appear to be following the rules of the agreement currently. In fact, some scientists in the US have simply stopped requesting the samples from China because they seem unlikely to arrive.