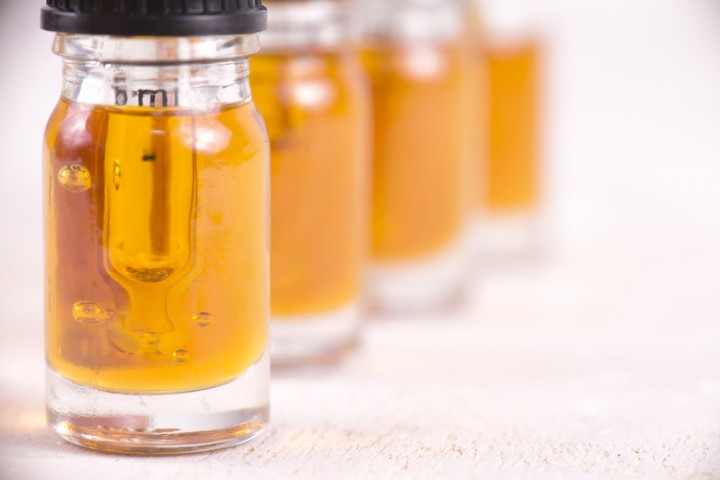 As nursing homes struggle with how to manage residents experiencing psychosis, scientists may have one answer: a cannabinoid called cannabidiol (CBD). A single dose may help to reset the brains of those at a high risk of psychosis before that psychosis has a chance to set in and affect the quality of life of the individual.

Psychosis can currently be identified by looking at activity in certain parts of the brain via MRI. The study looked at the MRI results of 33 people at high risk of psychosis as well as 19 other individuals. Those who were at risk of psychosis had more activity in the striatum, midbrain, and medial temporal lobe of the brain when compared to the other participants. However, after a 600-milligram dose of CBD, that brain activity was reduced to normal levels.

"Cannabidiol may normalize dysfunction in these brain regions, which are critically implicated in psychosis, and this may underlie its therapeutic effects in psychosis."

Sagnik Bhattacharyya, professor of translational neuroscience and psychiatry at King’s College London and one of the authors of the study, spoke to Inverse about what the results of the study could mean for treating psychosis:

“We were pleasantly surprised and particularly impressed with the fact that even a single dose of cannabidiol had an effect on brain regions implicated in psychosis in a manner suggesting cannabidiol can help re-adjust brain activity to normal levels, consistent with its role as an antipsychotic. We know from earlier studies in patients with psychosis that Cannabidiol has antipsychotic effects. However, how cannabidiol might work to treat psychosis, i.e., its mechanisms have not been clear until now.”

Could this become a way for hospitals and nursing homes to help patients who are at a high risk of developing psychosis before it begins? While the treatment is still controversial, it does show potential.