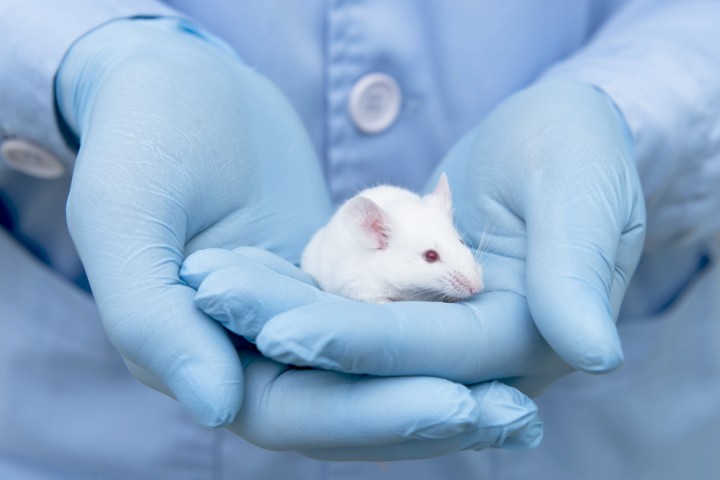 When it comes to aging, wrinkled skin and hair loss are all common things that come along with it. However, researchers at the University of Alabama at Birmingham may have found a way to reverse that.

Keshav Singh, Ph.D. and colleagues found that when the mitochondrial dysfunction is induced in mice, the subject matter had visible hair loss and developed wrinkled skin in weeks. However, when they restored the mitochondrial function by turning off the gene, the mouse returned to its smooth skin and thick fur.

Just like with humans, as we begin to reach an elderly age, there is a decrease in mitochondrial function, resulting in aging. The mitochondrial dysfunction can also drive age-related diseases including cardiovascular, diabetes, and cancer.

"This mouse model should provide an unprecedented opportunity for the development of preventive and therapeutic drug development strategies to augment the mitochondrial functions for the treatment of aging-associated skin and hair pathology and other human diseases in which mitochondrial dysfunction plays a significant role," said Singh in a statement.

The findings that were seen in the mice being studied, showed similarities to those seen in intrinsic and extrinsic aging in humans. Intrinsic is the natural process of aging, while extrinsic is external factors that influence aging, such as being in the sun excessively or long-term smoking.

"It suggests that epigenetic mechanisms underlying mitochondria-to-nucleus cross-talk must play an important role in the restoration of normal skin and hair phenotype," said Singh. "Further experiments are required to determine whether phenotypic changes in other organs can also be reversed to wildtype level by restoration of mitrochondrial DNA."