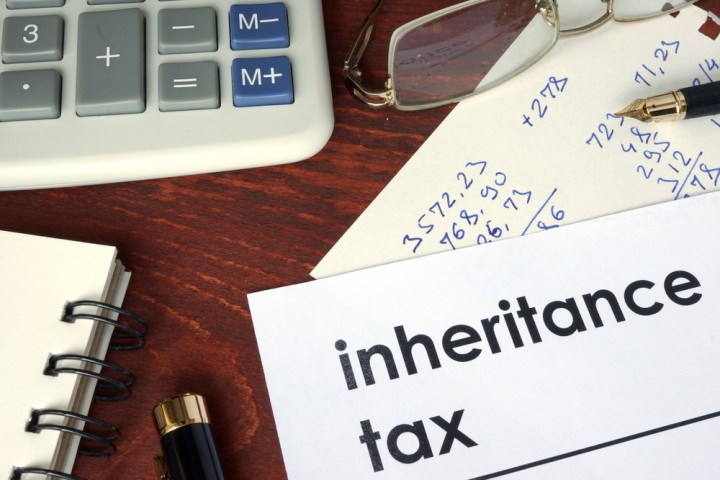 An ageing population and the increasing value of real estate are cited as reasons for the huge spike in tax revenue.  It seems the real estate market is outpacing the increase of tax exemptions on estates.

Financial analysts argue the government has frozen the tax exemption for many people in order to boost public coffers.  They froze the amount at £325,000 in 2009-2010.

Furthermore, some believe the current system is too complex, and it disadvantages people unable to afford financial advice.  Those in higher tax brackets are able to avoid some taxes through complex exemptions unlocked through the aid of highly paid financial advisors.

In the United States a different story is unfolding.  According to CNBC, $30 trillion of wealth is soon to be passed on to the next generation, and this is likely to cause some sort of uptick in American inheritance tax revenue.

However, due to the Tax Cuts and Jobs Act of 2017 the estate tax exemption was doubled to $11,180,000.  This will allow for massive transfers of wealth with the federal government seeing no tax revenue.  Individual states still have their own estate tax rates, so some money still be owed on these large estates.

Despite the large exemption for American estates, most Americans cannot leave so much money behind.

America lags behind the rest of the world in bequeathing money to their children.  According to an HSBC of 15 countries found that United States seniors are expected to leave on average $177,000.  And, this only accounts for the 56% of Americans who plan to leave an inheritance to their children, the lowest percentage of the 15 surveyed countries.

So, the uptick in inheritance tax revenue may be negligible despite a massive transition of wealth to the younger generation.  This leaves poorer, elderly Americans in an insecure state as the need for care increases while the American government struggles to foot the bill.