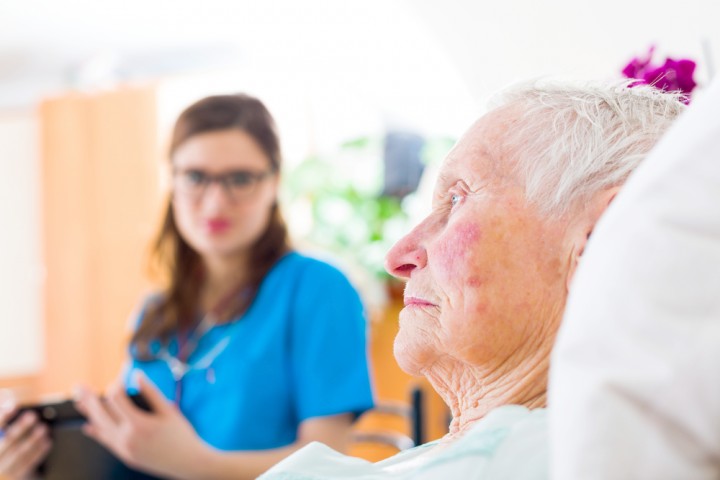 According to Stroke Center, nearly three-quarters of all strokes occur in people over the age of 65. To help offset those numbers, a group of researchers have created a brain scan checklist for those who suffer a stroke caused by bleeding in the brain, to help aid in their care.

Research led by the University of Edinburgh suggests that the four simple checks could help spot people at risk of further bleeding so that they can be monitored more closely. These checks would help improve the outcomes for millions who suffered bleeding in the brain, also known as intracerebral hemorrhage (ICH).

“Only one in five patients survives without permanent damage. Of the remainder, half are likely to die within a month and half will be left with a long-term disability,” written in the press release. “Cases of ICH are diagnosed by brain scans, but until now it has been difficult to predict which patients will continue bleeding. Those who do are expected to have worse outcomes.”

The factors that would help doctors predict whether patients were at risk to experience further bleeding were the size of the bleed and whether or not the patient was taking medication (e.g. aspirin or warfarin). Experts note that these checks can be looked at during routine care so that medical staff can decide future monitoring of the patient.

“Incorporating the four checks into patient care could help to improve survival, especially in low or middle-income countries, where patients may not have access to CT angiography,” stated in the press release.