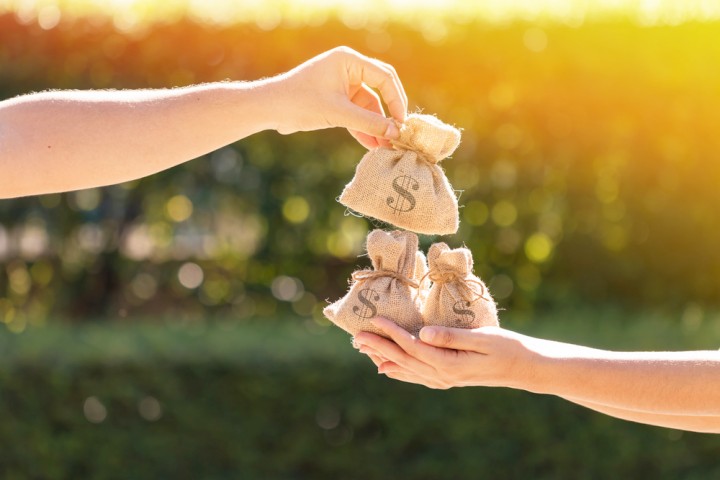 Secondary to discovering a cure for Alzheimer’s, perhaps the most pressing issue regarding the degenerative disease is increasing early detection.  Billionaire entrepreneur and philanthropist Bill Gates decided to throw his weight behind the Alzheimer’s cause and invested $30 million to develop a diagnostic test.

Gates put his money in a venture fund with other philanthropists called Diagnostics Accelerator.  According to the group’s website, the foundation will use philanthropic and venture capital principles in an attempt to bring a more accurate diagnostic test to market.

The model allows doctors and researchers to conduct research without the need for immediate commercial return on their work.

Alzheimer’s affects approximately 44 million people worldwide, and as the population ages there will likely be growing numbers of people with the disease.  Currently 6 million Americans suffer from the disease, but that number is projected to more than double in the next 30 years.

Making a better test is important for Alzheimer’s patients because the disease begins 10-20 years before it will show outwardly.  An early diagnosis means that patients can begin counteracting the disease a decade before they will begin feeling the consequences.  If it remains undetected until symptoms show than it is often too late to stem the damage.

The foundation plans to better use biomarkers to diagnose the disease, which are currently underdeveloped in terms of Alzheimer’s detection.  These biomarkers are indicators that give doctors insight into what diseases patients suffer from and how they respond to medical treatment.

This isn’t Gates first foray into Alzheimer’s philanthropy as he has a family history of the disease.  Last year, he donated $50 million began the Dementia Discovery Fund, and his latest monetary contribution reiterates that one of the world’s foremost philanthropists is committed to bettering the lives of those suffering from degenerative brain diseases.