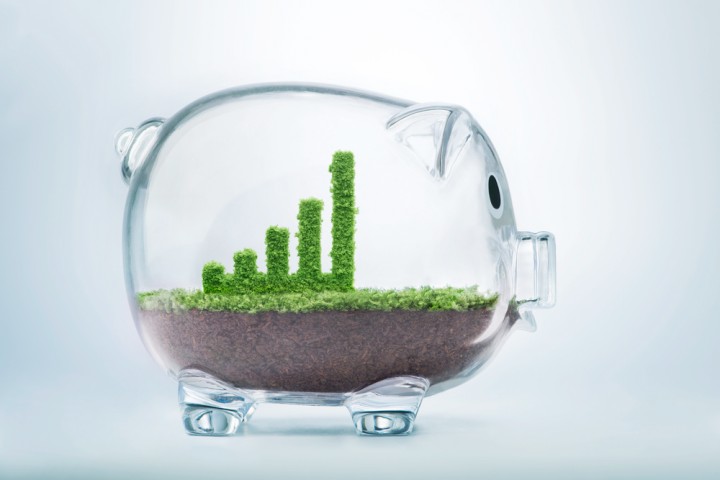 According to Gallup, approximately six out of ten Americans rely on Social Security as their primary source of income. This fact has remained fairly consistent over the past two decades. However, what has changed is the fact people are more worried about how much they can cover with their Social Security payments.

The funds received through Social Security have to cover the monthly expenses of many retirees, but what if there are unexpected health issues or the car needs to be repaired?

For every year a worker delays claiming Social Security they can increase their benefits by seven to eight percent. This means that a person with $700 monthly Social Security benefit could increase that amount to $750 a month if they delay claiming for just a year.

Married couples have another advantage from leaving Social Security on hold. If one spouse dies, the other continues to receive the higher of the couple’s benefits regardless of who was the primary earner.

Because of this, small savings can play a crucial role if you start devising and implementing a plan early on. One efficient way that Forbes suggests to accumulate savings is by using state-sponsored retirement plans. Auto-IRAs (Automatic Individual Retirement Accounts) are already available to some workers.

Many workers are automatically enrolled, and they can choose to opt out or change the percentage of their contribution. These plans take a small percentage of an employee’s wages, and they are already at work in states like California, Illinois, Maryland, and Oregon.

Once a worker finally retires, he or she could choose how to use their Auto-IRA savings. They could withdraw everything at once to cover some expenses or make smaller scheduled withdrawals. The point of this plan is to cover expenses and delay claiming Social Security.

The Pew Charitable Trusts worked together with Social Security Administration to examine the potential of Auto-IRAs for this purpose. What they found in their survey was that by 2050, thirty-nine percent of workers enrolled in Auto-IRA program could delay claiming Social Security benefits by a year, and maybe even two. The study took into consideration that some workers would leave and join the program depending on their employment status.

Finally, depending on your life situation at the time of retirement, you may need to claim Social Security anyway. But in case you don’t and you manage to postpone it, you could boost your benefits by 7 to 8 percent for every year, which can prove to be beneficial in retirement.