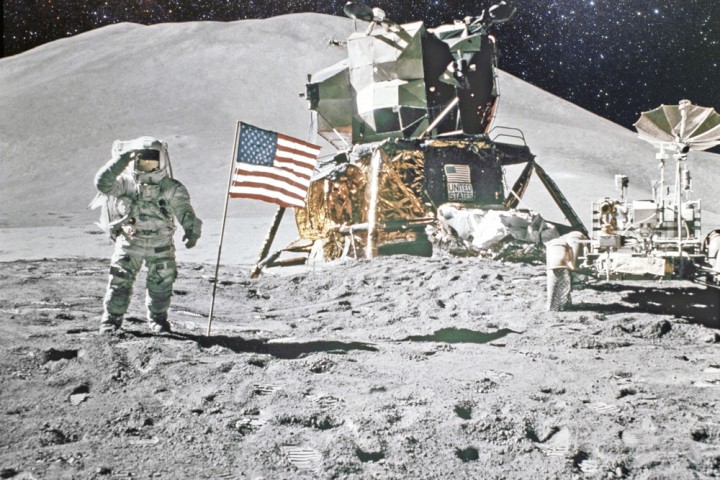 Buzz Aldrin sued two of his children and his business manager last month for misusing his finances and falsely stating that he has dementia.  Aldrin was the second man to set foot on the moon and has been an active space exploration advocate since his retirement from NASA.

The suit is a response to a petition by the two children asking the court to become his legal guardian due to Aldrin’s reduced mental state.  The children and his business manager alleged the former astronaut was spending at a concerning rate and had been associating with people who did not have his best interests at heart.

However, Buzz Aldrin’s suit tells a different story in which he alleges that his children are trying to usurp power over his trust for monetary gain.  Independent UCLA doctors have said that his cognitive abilities remain intact, and he is still able to make decisions for himself.

Buzz Aldrin’s plight highlights the issues surrounding legal guardianship in America.  Senior citizens are scammed out of $37 billion a year through guardians who exploit those under their care.

The case of a celebrity falling prey to potentially nefarious family members exemplifies that anyone can fall victim to greed.  Aldrin’s considerable net worth will inevitably cast doubt onto the intentions of his family members and business manager.

His family members say they just want the best care for their father, but Aldrin suggests that they are simply attempting to strip away his free will.  Such a public feud will be unwanted for both sides, but it does not seem that a resolution will be made without the public eye watching.

Aldrin and his family are facing similar questions many other American families grapple with in day-to-day life.  Determining cognitive decision-making ability can be contentious, and Aldrin’s prominence in the public eye makes these decisions all the more difficult.

While it is too late for the family of Buzz Aldrin, their case shows the importance of settling such issues before an individual advances in age, so there is no doubt over such issues.