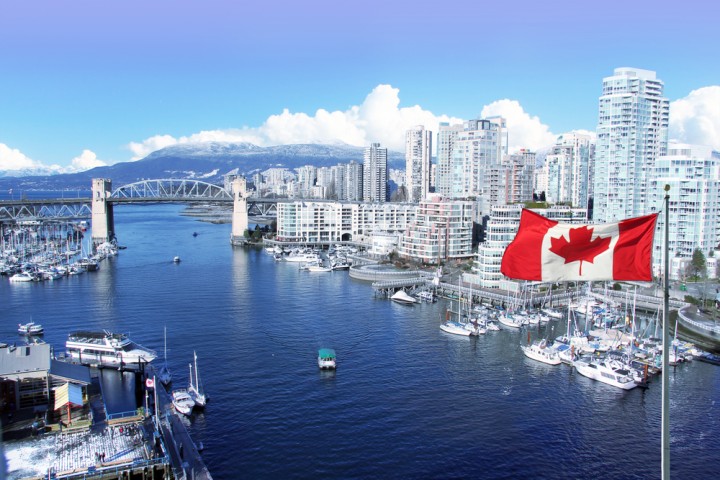 Home / News / As Canada legalizes marijuana, some seniors explore its medical use

Canada legalized the production, distribution, sale, and possession of marijuana on October 17, becoming the second country after Uruguay to fully legalize the drug.  The Canadian cannabis industry has been thrown into a frenzy since the legalization with many reports of stores running out of product.

Within the rollercoaster of legalization, some senior citizens have become newly interested in the medical use of marijuana.  Many people suffering from chronic pain wish to explore the pain relief potential of the newly legal drug.

Legalization has made many previous anti-drug seniors more comfortable with learning about marijuana uses.  Across the country, workshops were held to educate seniors about the medicinal uses of the newly legal drug.

A group of Canadian physicians is also beginning to outline medical marijuana guidelines for seniors seeking pain relief or other health benefits.  Until the guidelines are finished, the physicians recommend doctors to only prescribe medications containing the non-psychoactive compound CBD instead of THC, which gets the user high.

The same group, The Canadian Coalition for Seniors' Mental Health, said that seniors are more at risk for health-related problems with marijuana.  However, their expert advice has the potential to educate seniors and legitimize the use of some medical marijuana.

One of the main selling points of Canada’s Cannabis Act is oversight and drug regulation.  According to the government, the safety and health of the citizens is the number one priority when implementing this new legislation.

Products that appeal to a young audience will be prohibited, and the government has taken multiple steps to ensure the drug is not marketed to a young audience.  However, the Canadian senior citizen population may see a spike in marijuana use as doctors and seniors prescribe the drug for its chronic pain relief.