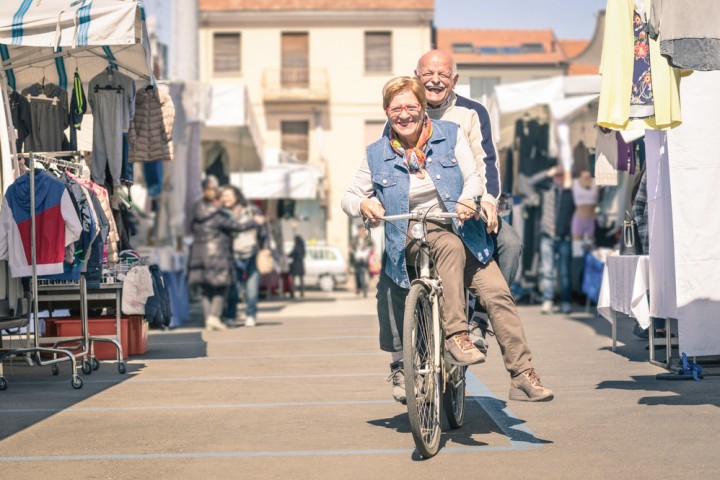 Home / News / Are You Thinking About Retiring in Another Country?

Every country has its good and bad side. Some may offer the perfect climate but make it difficult for foreign retirees to settle down. Others may be affordable but lack some of the infrastructure, such as fully funded hospitals or safety standards for housing, that many of us will need to depend on in our later years. The decision comes down to considering what is most important to you and then finding the location that provides it.

Some countries rank higher than others when it comes to factors such as friendliness towards expats, the ease of making local friends, and the percentage of people who go to the country and decide to stay forever. A recent survey by Internations asked expats what they thought about the countries they had been to and asked them to rate facets of life there such as work, personal finance, quality of life, cost of living, and ease of settling in.

According to the survey, the most welcoming country is Portugal with its tax incentives for new residents, a relatively easy immigration process, pleasant climate, large expat community, and friendly population. It also has quite a few beaches in case you want to spend your retirement years in the sun.

Other countries that have made it to the top of the list for friendliness include Taiwan, Mexico, Cambodia, and Bahrain. Reasons that are commonly cited include a culture that is easy to become a part of, locals who are friendly to foreigners, and a location that is easy to adapt to. Many people have said that they felt at home right away.

Retiring in another country can be beneficial for many reasons including better weather, an economy in which the dollar stretches further, or even just a slower pace of life. Before taking the leap, it is best to spend at least a few weeks visiting the potential location to see what day to day life and culture there are really like.