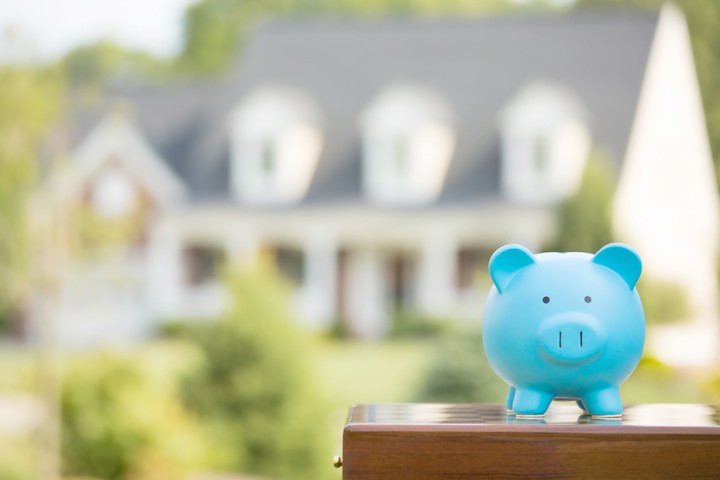 According to a recent Bankrate survey, Americans are saving more for retirement in 2018. In fact, 28 percent of employed individuals say that they are saving more this year than they were in 2017.

The previous financial crisis may have a lot to do with it. Many people lost their homes and their savings, or they came dangerously close to doing so. It especially impacted those who may have already been living too much outside of what their budget comfortably allowed.

Elizabeth Miranda spoke to Bankrate about her experiences after losing just about everything:

“We lived high. Once we were able to scale back and save, that was a life lesson. I will never go back there again. Today, we have a smaller townhouse for us and our 12-year-old son, and we keep things as small as possible so we can save more for retirement and vacations. Those are our main goals.”

As for those who have not boosted the amount they are putting into retirement, roughly half of respondents are still putting aside the same amount they did last year, and an additional 13 percent are contributing less. For many, this is due to a combination of a stagnant income and prices that are on the rise. Twenty-six percent of the survey respondents stated that they had not increased the amount they are saving because of either a drop in income or no change in income.

For decades Americans have been struggling with wages that have not caught up with the cost of living.  In fact, our purchasing power is still roughly the same today as it was in 1978. However, in 1978, first-home purchases were lower in value and often took up less square footage. Educational loans were less of a problem as well. We also didn’t have the additional costs of staying connected via mobile and internet. In other words, we are spending more despite living on essentially the same amount of money and with the same purchasing power as previous generations, once adjusted for inflation. Many of our woes may be more lifestyle related than anything.