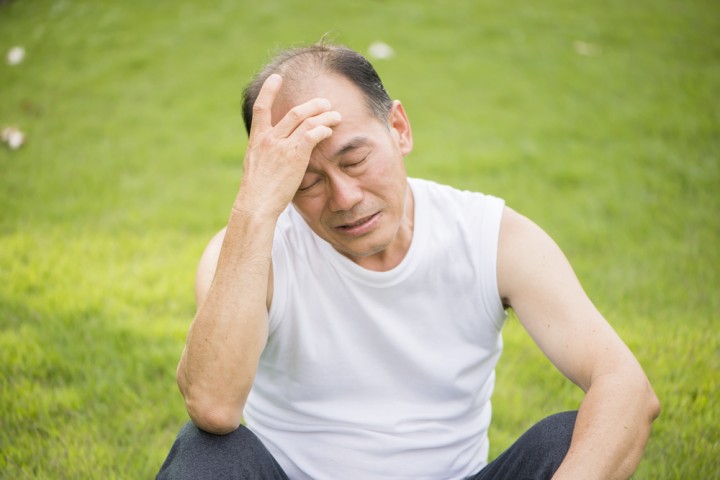 A new study published in the British Medical Journal found drops in life expectancy across many developed nations including the United States, the United Kingdom, Spain, and Sweden.

American men now have a life expectancy of only 76.4 years and American women live an average of 81.4 years.  For both men and women, the United States is about 5 years lower than the highest life expectancy, Japan sits at 87.2 for women and Swiss men live on average for 81.6 years.

The study cites high-income countries’ inability to cope with an aging population as the main reason for the decline in life expectancy.  Medical services have been unable to provide adequate senior care to the rising number of elderly.

While many other countries also faced a decline, the United States has the worst life expectancy out of these highly developed countries.  Medical services scored especially poor in America, and the study found America faces broad health problems across all age groups.

Another potential culprit for the decline in America is the opioid epidemic. The British Medical Journal also released another study citing drug overdoses and alcoholism as rising concerns that have contributed to lower life expectancy.

While these trends mainly affect younger demographics, the United States still faces massive problems in providing adequate senior care.  The opioid epidemic alone is not responsible for the decline or America’s poor performance relative to other developed countries.

The study also cited increased cases of Alzheimer’s disease and other illnesses found in the elderly as another potential reason for the decrease in life expectancy.