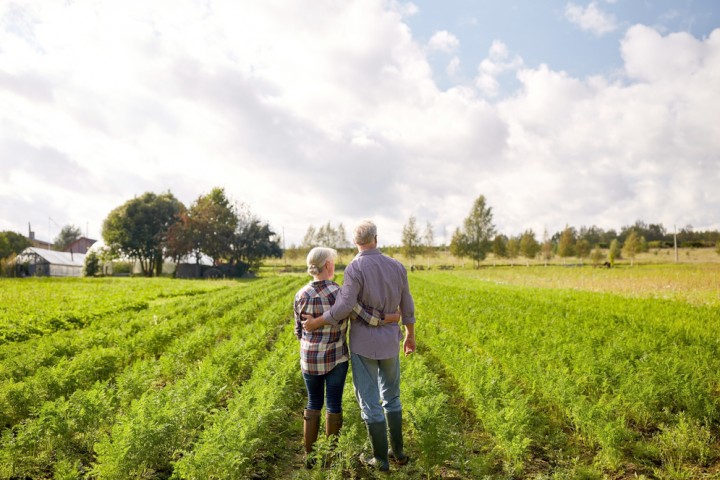 Home / News / Ageing in Agriculture Poses a Problem to the World

Across the globe, the agriculture industry is facing somewhat of an ageing crisis.  The farming population is rapidly ageing, and younger generations are becoming farmers at declining rates.  This leaves the industry without enough working food producers.

According to the USDA Census of Agriculture, in the last 20 years the average age of the American farmer has increased by eight years and sits at 58.3 years old.  The European Commission also found that a majority of their farmers are above the age of 55.

With the world’s population growing at fast pace, some analysts are worried that the agricultural sector will not be able to keep up with demand for food.  The UN has projected a need of a 60% increase in food production by 2050.

So, how will the world reckon with the increased need of food?

The USDA Census of Agriculture notes that there is increasing diversity in the American agriculture industry.  The number of Hispanic-operated farms increased by 10,000 pointing to increased agriculture immigration as a possible part of the solution to the lack of younger American farmers.

Nations in Southeast Asia have found that increased access to land has allowed farmers in the region to increase output.  ASEAN released a report arguing this led to increased income for farmers and food security.

Robotics and technology are also increasingly put to use in agriculture.  Australian researchers developed a robot called Digital Farmhand that is able to assess plant health, spray crops and control weeds.  The technology was used in Fiji, a small island nation facing a food and labor shortage, and it increased the efficiency of farms.

However, older farmers also need incentive to pass their farms on to younger generations.  Only around 10% of American farmers have a transition plan to pass on their farming business to the next generation.  Increased stimulus and apprenticeship programs can allow senior farmers to pass their knowledge and business operations on to the next crop of farmers.